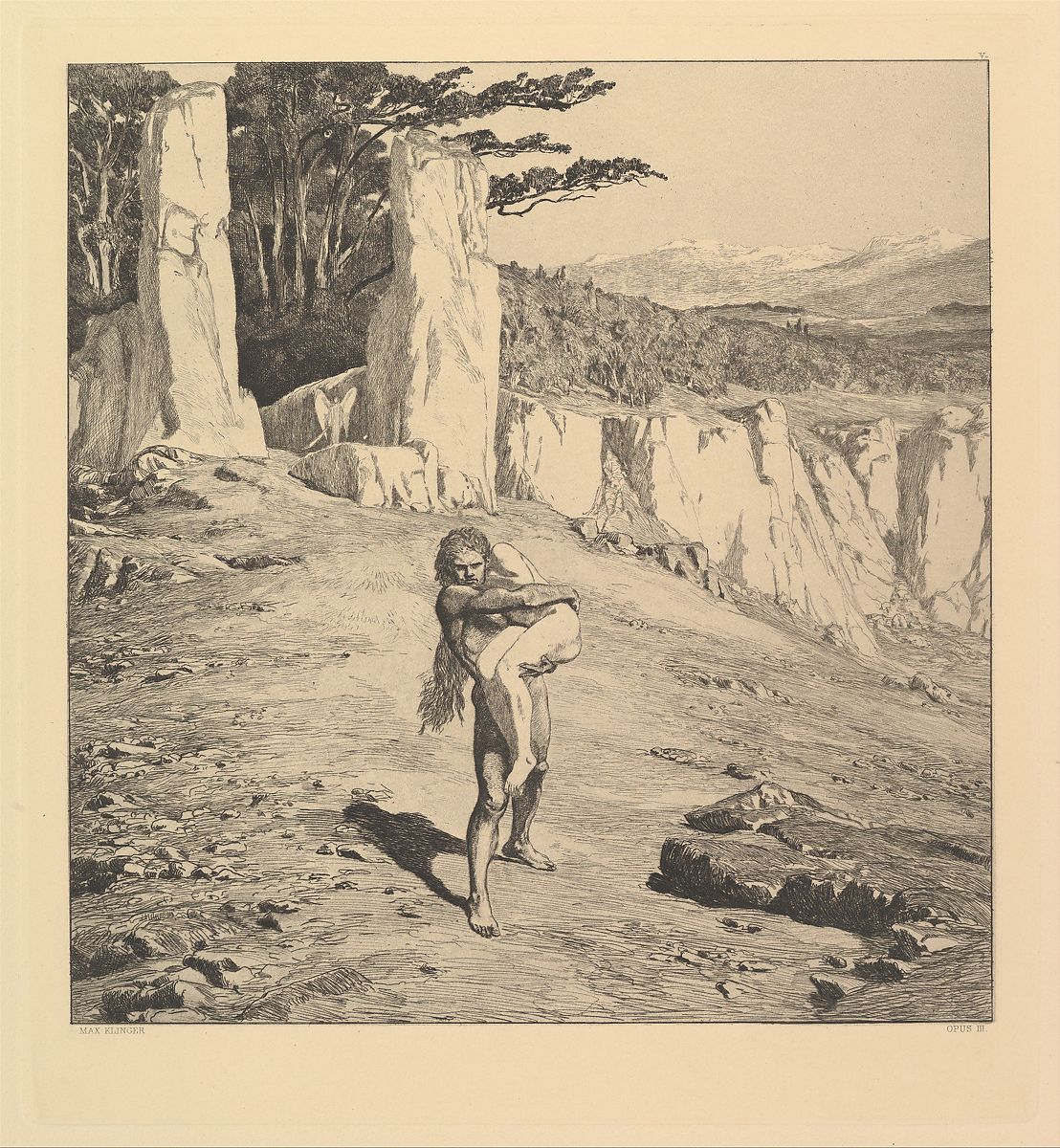 my lips, and all you’d loved them for

Lou Andreas-Salomé (1861–1937) was a writer and psychoanalyst of Russian and German descent. Her intellectual curiosity and achievements, combined with her unconventional approach to relationships, earned Salomé both fame and infamy among her peers. Salomé was an elusive and complex figure; most of what is known about her originates from a volume of her memoirs, Lebensrückblick (Looking Back), as well as mentions of her in the writing and letters of influential thinkers of the time, including Friedrich Nietzsche, Sigmund Freud, and Rainer Maria Rilke. It is difficult to form a clear-cut picture of a figure so fraught with contradictions. She announced that she was no longer religious at 16, yet admitted in her memoir to being fascinated with the concept of God and carried it with her throughout her life; she was notorious for being a seductress yet rejected sexual relations and refused to consummate her marriage; she believed freedom to be the only thing deserving of struggle, yet described her life as an act of reverence.

Her poetry offers a key to the enigmatic mind of a thinker who was both eagerly discussed and misunderstood. Included in her memoir, it offers a raw, intuitive expression of her thoughts. Salomé used poetry as a means to understand and explain her state of mind; it also served as a means of communication and figured heavily in her correspondence with Nietzsche and Rilke. Perhaps her most famous poem, “Prayer to Life,” was a favorite of Nietzsche’s, who later transformed it into a musical composition.

Sofija popovska is a Russian-Macedonian poet and translator currently based in Germany. Her first published work is the poetry collection Faces in the Crowd, published in 2021 by Дијалог Press. Some of her work has been featured in the literary magazine Expat Press and the Albanian print magazine ExLibris.

I. From “The Experience of God”

II. From “The Experience of Love”

III. From “The Experience of Love”

There is a lawless canyon in our lips, a labyrinth whose exits are burning.

the part of me that dreams will break unless it bends