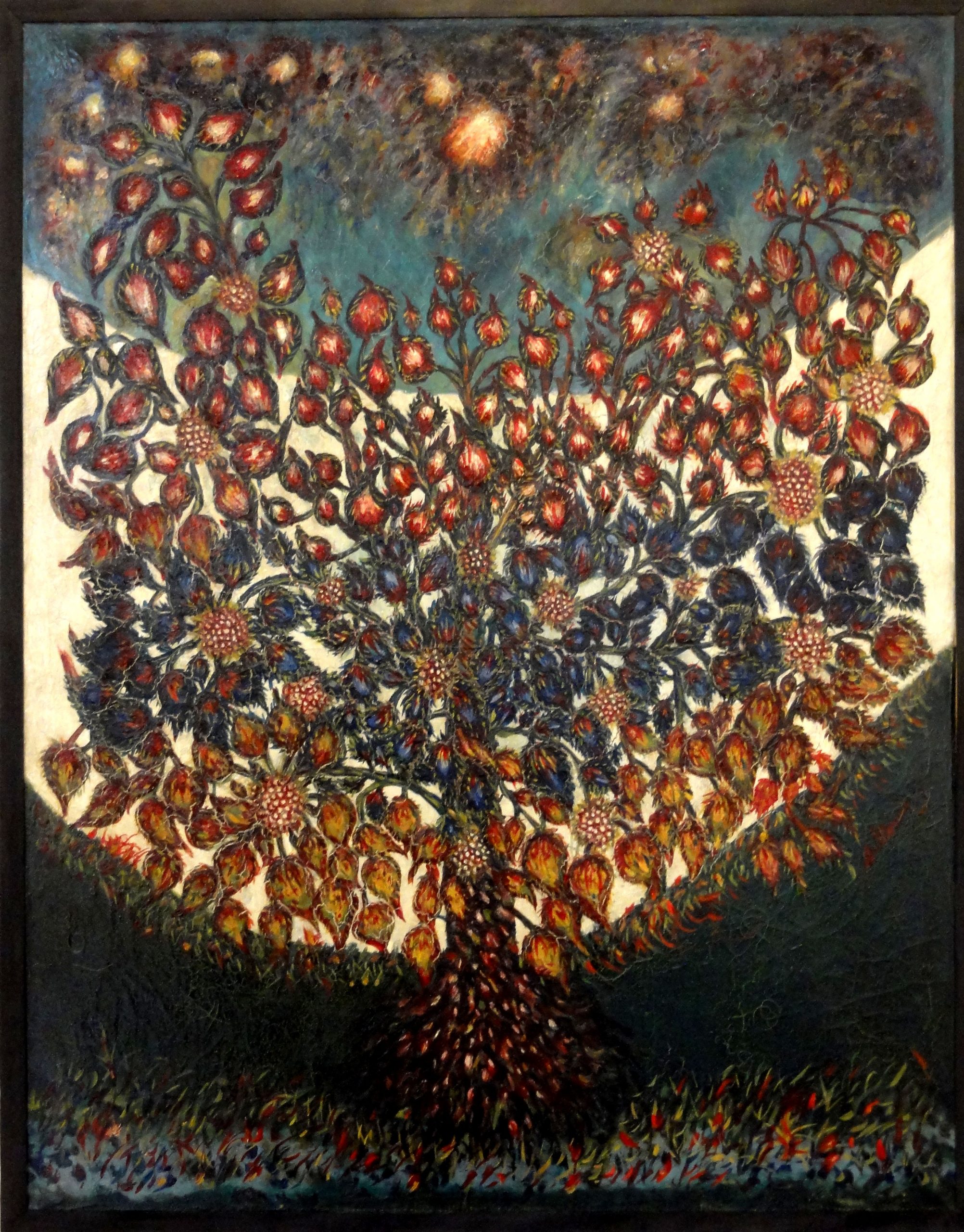 Waly Salomão, (1943-2003) was one of the foremost 20th-century experimental poets of South America. In 1995, his fifth book of poetry, Algaravias: Echo Chamber won Brazil’s highest literary prize, the Prêmio Jabuti. Born in Jequié, Bahia, to a Syrian immigrant father and a Brazilian mother, Salomão carved out an early career as a songwriter to major Tropicália vocalists, including Gal Costa and Caetano Veloso. In 1970, at the height of Brazil’s military regime, he was imprisoned at Carandiru prison in São Paulo. The author of more than ten books, his poetry has been included in major anthologies including Nothing the Sun Could Explain: New Brazilian Poetry (Sun & Moon Press, 2000). Following the author’s death, the Waly Salomão Cultural Center was established in Rio de Janeiro.

Stop undulating, now, coral snake:
so that I copy the colors with which you adorn yourself,
so that I make a necklace to give to my beloved,
so that your beauty
your languor
your elegance
reign over the non-coral snakes.

you who lured me for so long