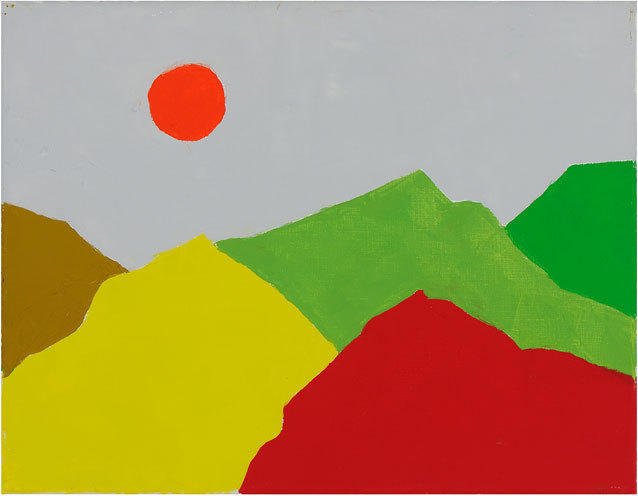 every word may end up being your last word

Evgeny Stepanov (b. 1964, Moscow) is a poet, fiction and non-fiction writer, and publisher. Evgeny graduated from the school of foreign languages of Tambov Teachers Institute and got his PhD in philology from Moscow State University. His writing has been published in literary journals and many other journals. Evgeny has published numerous poetry collections, novels and non-fiction books. He is the editor of the journal Children of Ra. Evgeny was awarded the A. Delvig Prize for Literature, and the Neva Journal Prize.

Anna Halberstadt grew up in Lithuania. She was trained as a psychologist at Moscow University and in the U.S. She is a poet and a translator form Russian, Lithuanian and English. Her poetry in English has been widely published in journals such as Caliban, Cimarron Review, Literary Imagination (Oxford Journals), and in Russian in Arion, Interpoezia, Children of Ra and many others. Anna’s poetry has been translated into Lithuanian, Ukrainian, and Tamil. She has published four collections of poetry; in English—Vilnius Diary and Green in a Landscape with Ashes; in Russian—Transit and Gloomy Sun. Anna has published a book of her translations of poetry by Eileen Myles, Selected, and Nocturnal Fire by Edward Hirsch. She has guest-edited two volumes of Russian poetry in English translation for The Café Review (2019, 2021). Anna is a recipient of the International Merit Award from Atlanta Review, 2016. She received a Poetry Prize from the Russian literary journal Children of Ra in 2016. Persona PLUS Journal called Translator of the Year 2017 for her translation of Bob Dylan’s poem “Brownsville Girl.” Vilnius Diary in Lithuanian has become one of the top ten books, published in Lithuania in 2017, named by the Lithuanian news site Lt.15. It was also chosen for the list of most important books in translation in 2017 by the Lithuanian Translators Association. Her new book of selected poems in Lithuanian translation, Transit, was named one of top fifteen poetry books of 2020 by Lt.15.

every word may end up
being your last word
please, forgive me

I sit on a balcony
I see the red, round sun
going down in the mountains

why am I not an artist?

What Can I Do?

resurrect—in dreams—
the loved ones—and they, it seems—have departed from life
live—simultaneously—in different countries
make my international grandchildren laugh
see that, what is beautiful
not to notice that, what is ugly
continue going ahead

I don’t know how to do anything else

and not now either

thousands of ballerinas under my skin