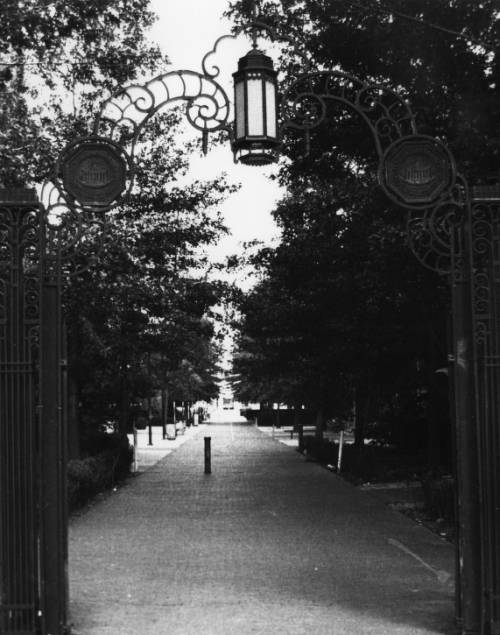 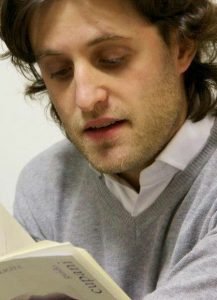 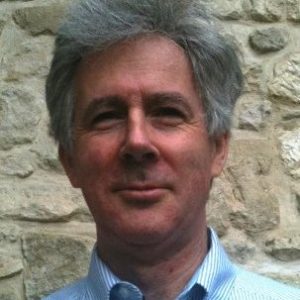 We will arrive in paradise barefoot

we will pay blood
to cram on a makeshift boat

They will ask us for documents
where we come from, where we want to go

and we won’t know how to say, we will hear voices
catch sight of foreign faces

beyond a glass door
of those once out the door

and they will shake their heads at us, the ID
is not in order

And we will be packaged,
we will be addressed, delivered

we will wait there
for eternity to end

Come on, your laces are undone, tuck your sweater in, it will be cold,

what’s in your pocket, where did you pick it up, chuck it, go, how do you feel

look into my eyes, Mum loves you, Galip, you come here too,

Mum loves you, Dad is proud of you, just one hour of sea, and then you will meet other children, tomorrow we will sleep

of course, a sip of water, drink, be careful not to get wet, you’re all covered with sand, we’ll wash our hands,

The picture is permitted.

It is permitted to see the picture again in your mind. In similarly-laid out clothes. On a bedspread that is a shore of better fortune.

It is permitted, in front of the picture, to say yes, but. Have both feet planted in the sand. Not move a step. Sink.

It is permitted to forget the image. To close your eyes. Deny. While still

what happens in the picture

(has happened, will happen)

against the rising tide of history) towards the final shore

(himself accused of having overturned the boat)

a father who still prays while burying himself along with

I said, the state of preservation of this unexpectedly strong

I said, it is not such that

I do not know what I was saying

we get straight to the point, our diction impeccable

And from the sea the Policeman can be seen