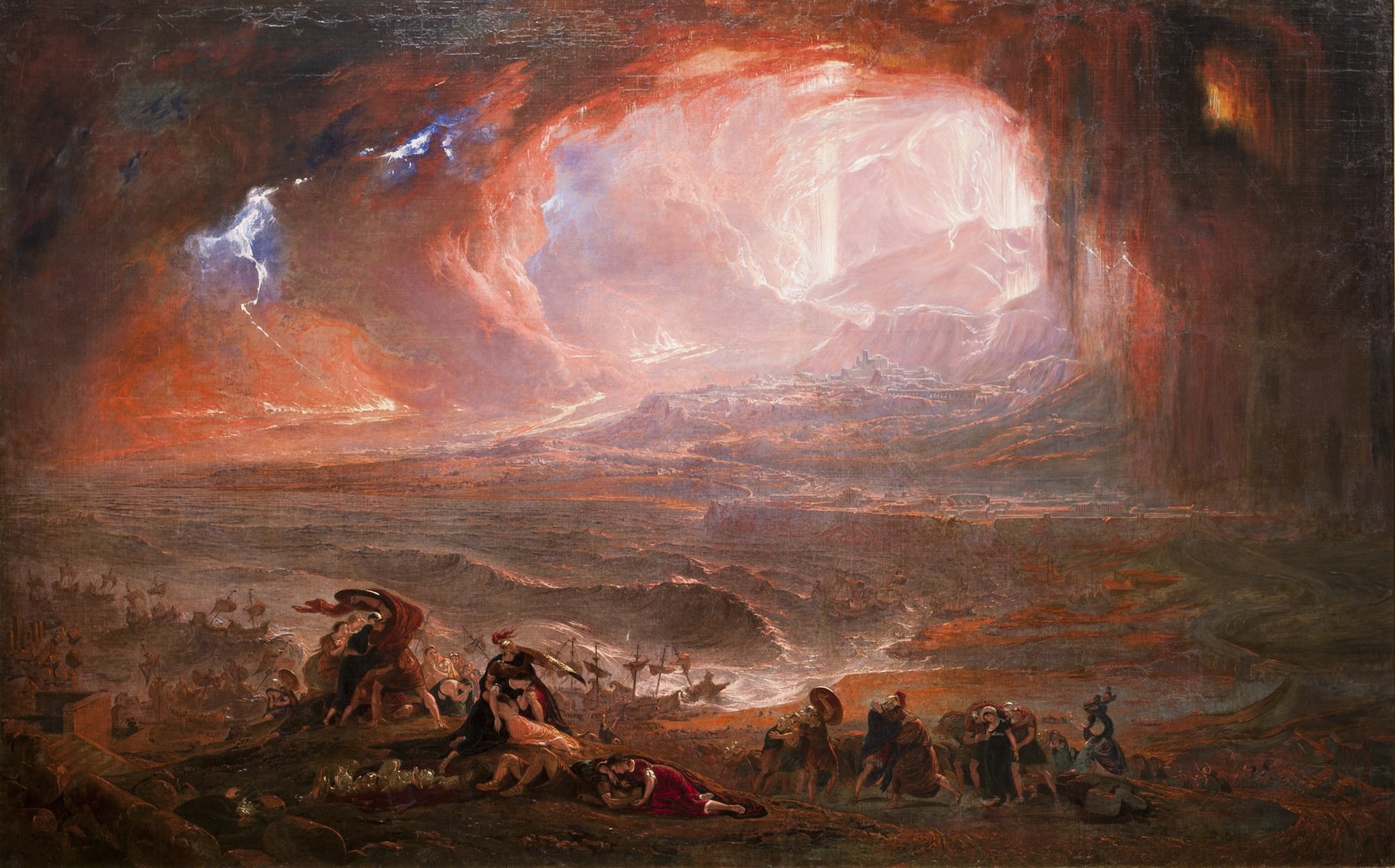 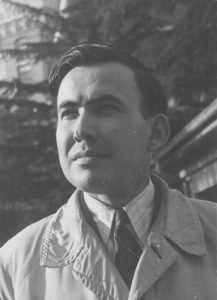 We look as we did when the lava was poured upon us.

Behçet Necatigil died in 1979; since the 1980s, his family and estate have sponsored an annual poetry competition to discover new Turkish voices. There is a similar mingling, within these poems, of past and present; whether the details are clear or obscure in the translation, I find throughout them a recognition that history always remains beneath any rebirth. Necatigil brings Pompeii into Turkey; he suggests a mythical connection between all communities that is forged in more than simple tradition. In the universe he creates, time circles as it progresses. New life will spring from the ash, but that life will feel the weight of its age.

Though he is best known in Turkey as a poet, Necatigil (a professor of literature) always considered himself an academic, and he treated his craft with due academic rigor. I admire his resulting attention to structure and detail, perhaps too much at times during this project: It took many variations and revisions to move from rough, difficult to parse literal translations (credit Esra Uzun, a native Turkish speaker and friend, with helping to form those rough initial translations) to this work. I repeatedly rebalanced the desire to match his poem’s structural integrity with the need to maintain both the clarity and the mystery of their meaning. Some linguistic patterns could be preserved with their magical, lingering effects (the variations on “unite” within “Without Buying,” for example), but others were simply impossible to keep without crafting stilted English or losing a coherent understanding of the central images.

Necatigil himself was a translator; fond of the many structures that language could build, he translated Ranier Maria Rilke’s poetry from German into Turkish and won awards in 1956 and 1964 for collections of translated works. I should have found that intimidating, but it turned out to be thrilling. To me, his work above all exudes love both for his own language and language in general. That’s reason enough to read him in English and in any other tongue that would have him.

Behçet Necatigil (1916–1979) is one of the most enduring and influential Turkish poets of the 20th century.  Since the 1980s, his family and estate have sponsored an annual poetry competition to discover new Turkish voices; over a span of nearly four decades before his death in 1979, he published over a dozen collections of poetry, as well as a series of scholarly and other written works.

Chuck Sebian-Lander received a master’s of fine arts degree at American University in Washington, D.C., where he took classes in poetry and in translation work. His fiction and other writing can be found at www.strangersinthebrain.com. He currently lives in Silver Spring, Maryland.

Her eyes approach a dangerous brightness:
Any brighter and devil’s hands would find them.

We lay here, trapped in the darkness together,
Pinned by boxes lined with pots and pans.
We cower under bedsheets, terrified together,
Pushed under, frozen in place as paraplegics.
Our torturers may have long since left, but how
Could we know unless we pull away our sheets?
Now the pain caused—your pain, my pain—
We cast it into the darkness, piece by piece.

Candlelit shadows spill out across the room,
Casting our silhouettes against the furniture.
The distant horizon can’t dim that new light:
Whatever horror remains in this darkness,
We cast them away, one by one.

Everywhere we can see the last days of Pompeii—
We look as we did when the lava was poured upon us.
Can we wear new clothes? Get rid of those old things.

They remain so distant, those ancient
Memories: whoever they were, they took
All the clothing from my closets,
To make me wear their old clothes again.

They had slept for so long, spread upon mattresses
That seemed very different from mine,
But were the same.

Perhaps it would be nice to change all these patterns—
Rejuvenating old looks, like returning to our childhoods…
Until the circling of the church clock’s hands
Reminds us.

Why must they shop without buying, without selling?
They shred the pieces without knowing the puzzle
Until the parts will never reunite.

At all their sides there are spaces,
Empty and round like eggs.
I long for the small things that could fill those gaps;
They may not anchor, but they can
unite.

There is a musical term similar to this, I recall.
So lively and rhythmic, as best as I recall.
If this is February, why has the Milky Way
Brought a July night into this calendar month,
And into these desolate streets—
to unite us?

We, who are here now, become
united forms.

What is this boy stringing upon his rope?
He adds another, another, another, one hand on the rail,
His other hand in another’s grasp as they cross the bridge;
I keep watch, inhale my nicotine, and sigh.

In time, as I sit, the children reveal their secrets,
Bring their rope to me, to try telling stories
With small beads like words strung upon the line.
But their words slip, fall, and shatter;
I sigh.

Later, they follow me down a new path
Where wings ignite the darkness.
Farewell, the past;
Now the ash makes birds.

the tumbling avalanche of patterns, turn around

a dancer in a revenge masque

this place gets a lot of crossfire