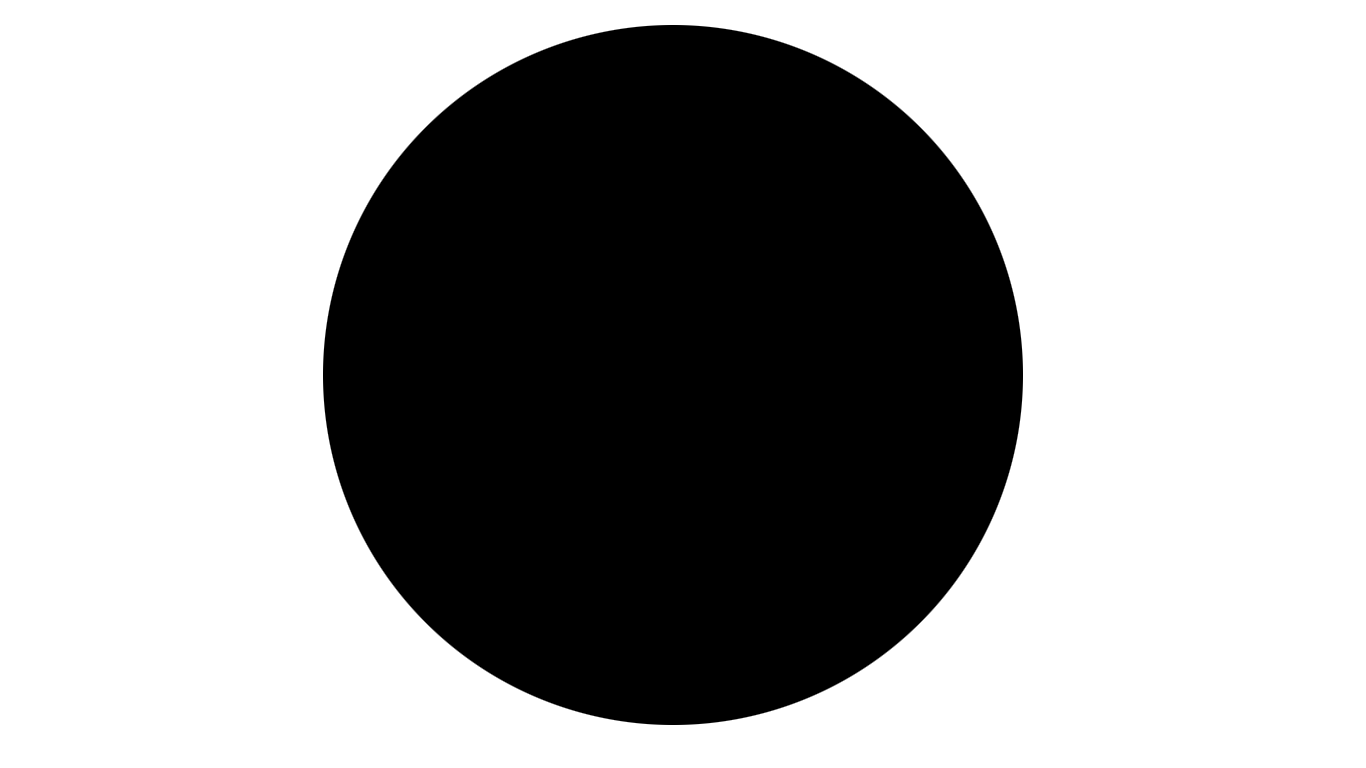 we get straight to the point, our diction impeccable

Dag T. Straumsvåg was born in 1964 and raised along the sparsely populated coastline of western Norway. A respected translator of contemporary American poetry, he is the author of three books and serves as editor and publisher of Pir forlag, an independent publishing house specializing in poetry. He currently lives in Trondheim.
Robert Hedin’s most recent books include The Light Under the Door (Red Dragonfly Press) and The Dream We Carry: Selected and Last Poems of Olav H. Hauge (co-translated with Robert Bly, Copper Canyon Press). At the Great Door of Morning: Poems and Translations is forthcoming from Copper Canyon Press in late 2016. He lives in Frontenac, Minnesota.

UFO's in the Norwegian Countryside

Unlike in the U.S., UFOs in Norway don’t often land in the countryside.  Instead we have domestic flying saucers, especially at Christmastime. With no warning, they fall out of the clear, blue sky, crashing in our blond hair, making mystical patterns in our brain waves. What do they want? Are they hostile? We don’t have a clue. Even our wives shake their heads, unable to speak. There’s a high-pitched humming sound, as if the computer inside is still working, as if someone had survived and is speaking frantically in a strange tongue, someone who has all the answers to our questions. We believe the scientific approach works best, so we secure the crash site, inspect and catalogue each piece of wreckage. The temperature is quickly falling below zero. We gather around the fireplace, a bewildered bunch of primates picking lice out of each other’s hair in the faint December light.

We bought a cocker spaniel, but it wasn’t realistic enough, so we gave it away. When the goldfish died, we turned to appliances. Our old toaster. The glass-topped stove. Appliances are not flawless either, but the on/off buttons worked so well we decided to develop a similar system of our own.  Instead of buttons, we use baseball bats. One rap on the skull means “It’s your turn to do dishes,” one smack to the shin means “Leave me alone,” a heavy blow to the solar plexus means “Can you repeat that, please?” Life’s a lot simpler now. The kids line up every night to do the dishes, I get to read the paper in peace, and when we’re talking, we get straight to the point, our diction impeccable.

Finally then—but not until then