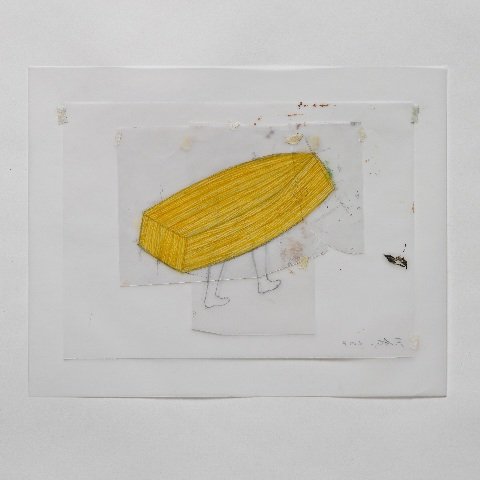 thousands of ballerinas under my skin

Elena Zeifert is a professor of literary studies, author, poet, translator, and literary critic. Her work regularly appears in major literary journals. She has published books of poetry and prose, anthologies, monographs and textbooks. She translates from classical languages, German, Bulgarian and others. Elena has been awarded multiple grants and prizes, including the first prize in Voloshin International Competition (2003) and a major literary award of Baden-Württemberg (2010).

Dmitri Manin is a physicist, programmer, and poetry translator. His translations from English and French into Russian have appeared in book collections. A complete translation of Ted Hughes’ Crow was published by Jaromír Hladík Press in 2020, and a selection of Allen Ginsberg is upcoming in 2021. Dmitri’s Russian-to-English translations have been published in book collections and journals (Cardinal Points, Delos, The Café Review, Metamorphoses and others). In 2017 his translation of a Maria Stepanova poem won the Compass Award competition.

as the sea fathomed you out

You wonder, at liberty, befitting the earth.