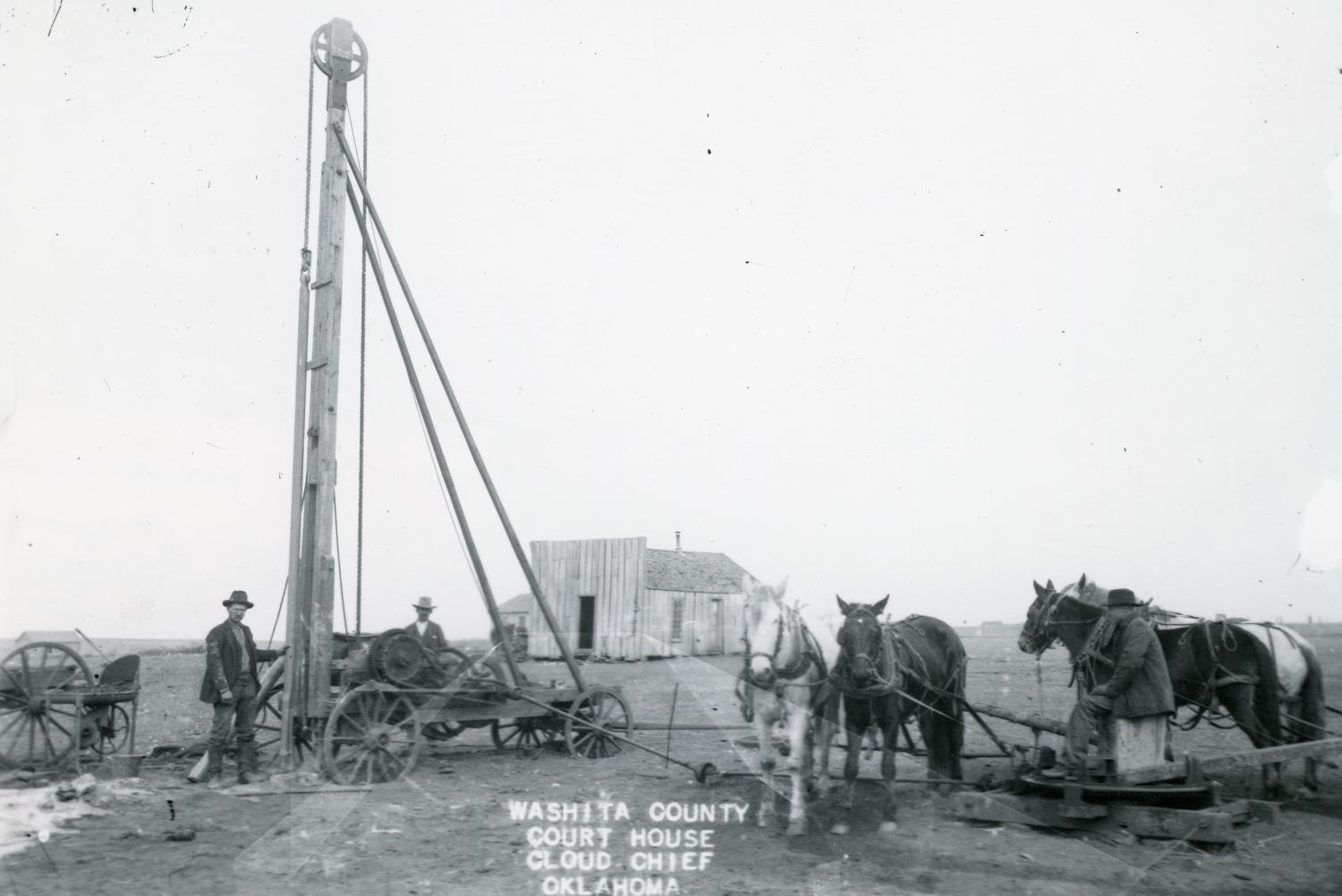 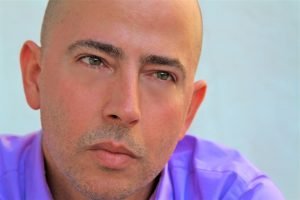 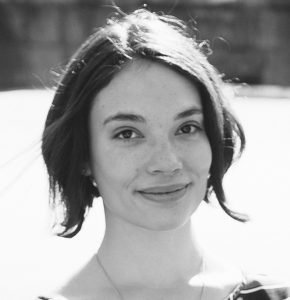 Reading Carlos Pintado’s Nine Coins (winner of the Paz Prize for Poetry from the National Poetry Series; available from Akashic Books) in its original Spanish is an almost otherworldly experience. The poems have a timeless quality, mixing formal sonnets with free verse and prose, addressing universal themes: love and wanting, light and dark, dreams and sleepless nights. They are beautiful machines that make you feel things.

And so I fell in love with the poems, with their meaning and their music. The meaning, I think I was mostly able to bring across into English. The music, though, was difficult. Because English is so rhyme-poor and because many of Carlos’ poems are rhymed sonnets, I worked instead with meter and settled for occasional slant rhymes and sight-rhymes. Even if you’re not a Spanish speaker, I urge you to read through the originals just to get a sense of their sound.

There were other times during the translation process when, despite the deeply emotive quality of the poems, I almost felt that voice of the poet had become depersonalized, like an oracle channeling something larger than the self. I hope I was able to bring this oracular nature across, as well—to capture that same feeling of a prophetic “I” speaking somewhere out of time.

Carlos Pintado is a Cuban-American writer, playwright, and award-winning poet who immigrated to the United States in the early 90s. He received the prestigious 2014 Paz Prize for Poetry for his book, Nueve monedas, awarded by the National Poetry Series and published in a bilingual edition by Akashic Books in New York. His book, Autorretrato en azul, received the Sant Jordi’s International Prize for Poetry, and his El azar y los tesoros was one of the finalists for the Adonais Prize in 2008. He also contributed to The Exile Experience: A Journey to Freedom, coordinated by Cuban-American music producer Emilia Estefan. His poetry has been set to music by Tania Leon and Ileana Perez-Velazquez, and his writing has appeared in Spanish-language Vogue.
Hilary Vaughn Dobel is the translator of Nine Coins by Carlos Pintado (Akashic Books, 2015), winner of the 2014 Octavio Paz Prize, and The Clouds (Open Letter Books, forthcoming). She is also the author of two poetry manuscripts, Hot Cognition (finalist, Brittingham Prize) and He Imagined Himself Laughing (finalist, Colorado Prize for Poetry). She holds an MFA in poetry and literary translation from Columbia University and is the recipient of fellowships from Columbia and the University of Chicago. She lives in Boston and at hilaryvdobel.wordpress.com.

where the shadows are really the body
—E.B.

where the shadows are really the body
—E.B.

I’ve been dreaming of the night and all its hours:
its small, late hours, of course, its crumbling silences,
its echoes, and its half-light; its deadly contours,
I’ve dreamed as well. The night has made its home in me.
I’ve dreamed my body like a shadow entering
another shadow, my body or else the night’s,
devouring me slowly like a fire in the dark.
I’ve dreamed my death like some far-off land, like
a golden ring as it sinks into water.
Perhaps the dream will come inexorably close
to dying with its death; to life with its mirror.
And I have known the horror that blinds and bewilders
with the image of the other: a shadow that persists in me,
a creature of the night gone to pieces in the night.

Landscape with Shadow and House Overlooking the Night

Fly, children, from death.
Play. Keep back from me.
I would not want to share the infinity of a plaza,
nor the laughter that unfurls its most coveted rose into the air.
I am sick with sick things.
I am a darkened house
that overlooks the night, a house
where none dwell but the dead.

Fly from me, children of death.
It is I who bar a window against you.
It is I who walk about like a corpse
to the astonishment of all.

I wander through your dream and I
am your own dream, asleep.
Creatures of the night, come to me.
Gorgeous angels, drink my blood.
I have been brief
on crossing through the mirrors,
brief as sun striking
on dead waters.
I have been brief.
Long is the road
and my steps are brief.
What love can save me?
What lip tarnished the wind
as if my name
were the softest whisper of grain in the fields.
Is it I who returns?
Is it I?

Thirst, its golden circumstances,
renders vain mirages where all
must perish; a man in that hell
may die alone with just his thirst.
The moon’s successive faces have
bestowed this single solace: to dream
oneself devoured by the ground
and on that ground awaken. Nothing
will have gone: the endless sea of sand
will still repeat a dead man’s shape
as it travels through the plains—plains
the gods refused to end. For it, too,
goes on forever, that sea of dreams
and dust, of solitudes and shame.

the house where we lived and died