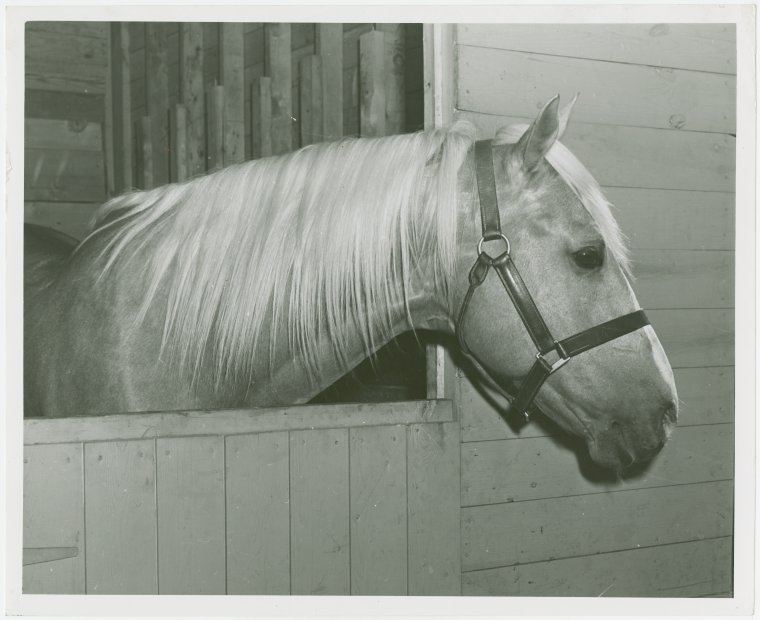 They were a horse perhaps

A poem by Dionisio Cañas translated by Orlando Hernández

Dionisio Cañas was born in Tomelloso (Ciudad Real, Spain) in 1949. He lived for many years in New York City, where he was a tenured professor of Hispanoamerican Literature at Baruch College. He has published dozens of books of poetry and essays, most recently Los libros suicidas (Horizonte árabe). With Juan Ugalde and Patricia Gadea, he founded the art collective Estrujenbank. He lives in La Mancha.
Orlando Hernández is a writer and tap dancer from Hoboken, New Jersey. His poems and translations have appeared or are forthcoming in Fence, New American Writing, PRISM international, The New Haven Review, and Centro de Estudios Puertorriqueños: Letras. He lives in Providence, Rhode Island.

Horse Drowned in a Lake

They were a horse perhaps, those bones
burnished by the mud and in that way restored
by spring rain’s fierce force
We could have easily thought it was chance
but it was a certain design, temptation, or torture
that was growing between us
The lake was a space handed over to silence
furrowed only by the swell of a single bird
fatal net, for a horse in its step and for us
a muddy mirror we watched time in
So were we a chase scene, reversed
in which a horse fled
pursued by its shadow
and stayed snared in the waters
We saw its corpse raised over a thick sky
and we ran, pursued by fear
of feeling suddenly stripped
of the love that today we’re rewriting.

And we wolfed down the rocks they put on the table.