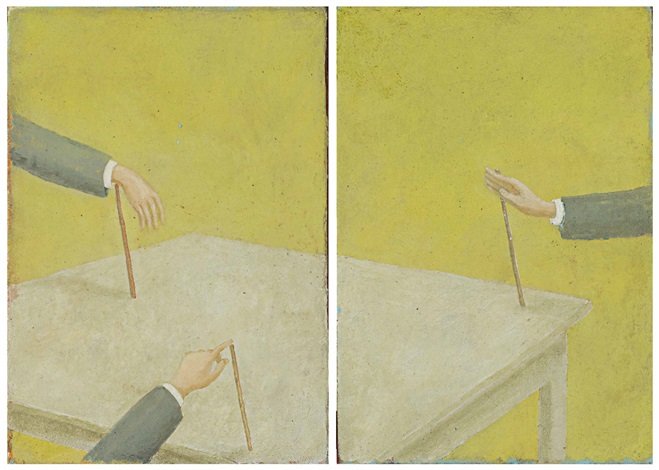 the golden age of poetry harmony and freedom

Dmitry Strotsev (b. 1963), an architect by education, is a poet, a bard, a critic, and a publisher. He lives in Minsk, Belarus. He is the editor of the almanac Minsk School and of the publishing house Novyie Mekhi (New Windbags). He is also an organizer of the poetry festivals Time and Place (Minsk 1995, 1996) and co-curator of the festival of Voice Poetry (Moscow 2005–2013). Winner of the Russian Prize (2008), Dmitry Strotsev is the author of eight books of poetry and numerous publications in major periodicals. His books were shortlisted for the Andrei Bely Prize (2009), Moscow Count (2010, 2013), and the International Voloshin Prize (2010). Dmitry Strotsev is a member of Belorussian PEN and the Writer’s Union of Belarus. His poems have been translated into English, Swedish, French, Italian, Hebrew, Georgian, Ukrainian, and Belorussian.

Ian Probstein is full professor of English at Touro College. He has published twelve books of poetry, and translated more than a dozen poetry volumes, and has compiled and edited more than thirty books and anthologies of poetry in translation. His translations of Osip Mandelstam into English were chosen as a runner–up to The Gabo Prize for Literature in Translation & Multi-Lingual Texts (2016) while his translations of Ezra Pound’s Cantos were shortlisted for the Russian Guild of Translators Master Award. His most recent book in English is The River of Time: Time-Space, Language and History in Avant-Garde, Modernist, and Contemporary Poetry. Boston: Academic Studies Press, 2017. He has also published an annotated edition of T. S. Eliot’s Poetry and Plays (SPb: Azbuka, 2019) and a translation of Charles Bernstein’s Sign Under Test. Poems and Selected Essays (M.: Russian Gulliver, 2020).

the clouds change their music