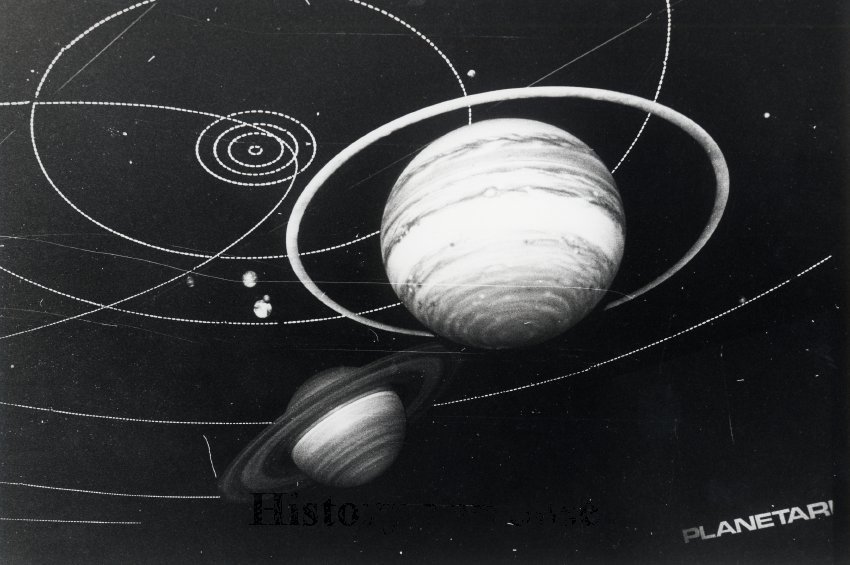 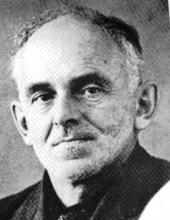 These translations are of two poems from Osip Mandelstam’s Voronezh Notebooks, written during his internal exile in the Soviet city of Voronezh, 300 miles south of Moscow, largely isolated from metropolitan literary life. Like the rest of the Notebooks, they were unpublished during his lifetime and preserved by his widow Nadezhda Mandelstam, among others. One of those others was Natatsha Stempel, a Voronezh schoolteacher whose memoirs comment on the verisimilitude of the streets described in “January. Where can I go in this open / city…” to a set of confusing lanes close to the river that Voronezh is located on.

A couple of, I hope, non-essential references to save you a google. In “January…”, “blackdamp” is a mining hazard, “an asphyxiant, reducing the available oxygen content of air to a level incapable of sustaining human or animal life” (wikipedia). In “St. Isaac’s freezes to each dead eyelash,” St. Isaac’s is St. Petersburg’s most important cathedral. The job of the “whipper-in” in a fox hunt, for example, is to keep the pack of dogs together. The poem recalls a relationship Mandelstam had with Olga Vaksel in 1925, during which they would meet in a hotel room with a view of the cathedral. Vaksel died in Oslo in 1932.

The translations are from a full-length selection of Mandelstam’s poetry currently in preparation.

Osip Mandelstam was born in 1891 in Warsaw into a Russian-speaking Jewish family, which moved to St. Petersburg shortly after. As a young poet, he was associated closely with Anna Akmatova and Nikolai Gumilov in the Acmeist group, which viewed poetry in architectural terms. Work published in his lifetime included the volumes Stone and Tristia, as well as prose, translations and children’s poetry. His later work no longer found publication in the increasingly authoritarian Soviet Union of the 1930s, but survived through the efforts of his widow Nadezhda and other friends, to be published in the post-Stalin era. This later work includes the Voronezh Notebooks, from which these two poems derive. Mandelstam died in late 1938 in a gulag transit camp in the Soviet Far East.
Alistair Noon has published two collections with Nine Arches Press (Earth Records, 2012, and The Kerosene Singing, 2015), and several chapbooks of poetry and translations from German and Russian, including Pushkin’s The Bronze Horseman (Longbarrow Press, 2010). His translations of Osip Mandelstam have appeared widely, including in Asymptote, Cerise, Guernica and Washington Square Review. A full-length selection of his Mandelstam translatons is in preparation. He lives in Berlin.

St. Isaac’s freezes to each dead eyelash
on the aristocratic blue streets:
there’s a grate of strangers’ logs, and ash,
an organ grinder’s death, bear fleece.

As if it were a pack on a leash, the whipper-in
whips out the fire, and it starts to sprawl.
The furnished globe of the earth is spinning,
and the face-pulling mirror plays the know-all.

The staircase landing’s all squabbles and mist,
breathing, breathing and song.
Schubert’s talisman’s cold and stiff
beneath the fur coat. Keep on, keep on…

[January. Where can I go in this open]

January. Where can I go in this open
city that clings like a psychotic?
I pass clamps and bolts and feel like lowing:
have the locked doors got me drunk or what?

These howling lanes take the form of tights,
the convoluted streets are storerooms,
places where hoodlums can hurriedly hide,
then leap like knights out of corners.

Into the warty gloom, its pit,
I stumble to the pump and find it frozen.
I feed on the blackdamp, skid
and scatter the feverish crows.

And into the planks of the iced-up box,
I sigh and call, the crows now airborne:
“Talk to me, readers, advisers, doctors,
on these steps that feel like thorns.”

Your breath bright with presence is origin.

and gone are the seasons/ dormant under smoke