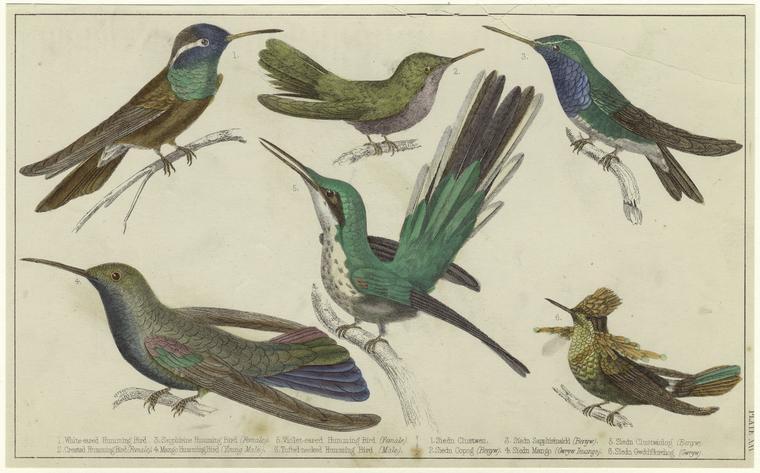 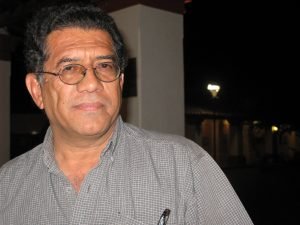 that which flies, flaps, beats

I first discovered the work of indigenous Zapotec poet José Alfredo Escobar Martínez in a Mexico City literary journal. I had lived for several years in the region he calls home, southern Mexico’s Isthmus of Tehuantepec, but had not encountered his poetry. In a special 2004 issue of Generación featuring more than a dozen Isthmus Zapotec writers, I found a single poem by Escobar Martínez. That poem flew off the page and followed me; it became the first poem I translated.

The Zapotecs have long been some of Mexico’s most celebrated writers, perhaps because their language was the first in the Americas to be written down. (The Maya probably got the idea of carving glyphs on stones from the Zapotecs.) Some anthropologists argue that the Zapotecs invented a complex iconography, not a complete writing system. Whatever it was, it arose about 2,500 years ago and endured until 800 CE. Linguists and archeologists are still trying to rediscover the mysteries of those glyphs, but Zapotec literary culture lives on, rendered in a transliterated Latinate script.

Four years after Escobar Martínez’s single poem in Generación entranced me, I finally made contact with the poet via email. Three years after that, we met in person for the first time, in his hometown of Espinal. Before that meeting, José Alfredo sent me a new cycle of poems, called Ripapa. Escobar Martínez writes in Spanish, including Zapotec words in his work. He explains the Zapotec title, Ripapa, as “que vuela, se agita, late.” In Mexican Spanish, as spoken on the Isthmus of Tehuantepec, latir does not just mean “to beat” – as a heart or a pair of wings does, but also to have a hunch or a feeling about something. A sort of truth pulsing through one’s veins.

Translation is all about having hunches. Feelings about things. Just as I’d had about Escobar Martínez’s poetry from that first poem I saw on the pages of Generación.

His hometown, Espinal, is not a coastal village, but the image of the sea recurs in his poems. Only 120 miles separate the Pacific and Atlantic Oceans at the Mexican isthmus. This quirk of geography has impacted the region’s history and culture since long before the conquest. As with many Zapotec writers and artists, the relationship between the natural environment and the human psyche is paramount in Escobar Martínez’s work. In Zapotec cosmology, there is strong distinctions between the spheres of wild and tame. Human beings exist between the spheres of wild and tame, constantly feeling the tension between them.

José Alfredo Escobar Martínez is an indigenous Zapotec poet from southern Mexico’s Isthmus of Tehuantepec. Born and raised in the town of Espinal, Oaxaca, he is an elementary school educator who has served as director of his hometown’s Casa de Cultura (cultural center) and as Director of Culture for Espinal’s municipal government. His poetry has appeared in several anthologies, including Laguna Superior (Gubidxa Soo, Juchitán, Mexico, 2008).
Wendy Call is a writer, editor, translator and educator in Seattle. Her book No Word for Welcome, about the region of Mexico that Escobar Martínez calls home, won the 2011 Grub Street National Book Prize for Nonfiction. She is a faculty member at Pacific Lutheran University and a 2015 NEA Literature Translation Fellow.

A substance floats in the air
That in the isthmus
We know as ripapa.
It sustains birds
And whoever inhales it sprouts wings.
Its mere name makes
Single young women cross themselves
Since it even migrates
To the heart.

*In Isthmus Zapotec : that which flies, flaps, beats

Words Made of Sand

In the solitude of dunes
It is not so much what a word says
But what it silences.
When I say ocean
I silence the chorophylls of blue depths
And the fishy shadow that shelters me.
In this sandy solitude that is the Dead Sea,
I fear naming the word,
For my tongue might sting me.

The Sea at Its Apogee

The sea overflows its own shore.
Overwhelmed by its vastness
It strives to break past its shoreline
And mock threats of waves
And lose itself,
Like that ship,
On the horizon.

It’s true.
Light happens inside the eye:
At this dawning hour
It dives into iris brine
Casts out the drowned
Onto the fringes of day
Drawing near.
In the depths of its gaze
It penetrates the eyelids’ halo
Signs appear
Giving life to senses
And invites us
To what?
To live.

I am an allegory for the void