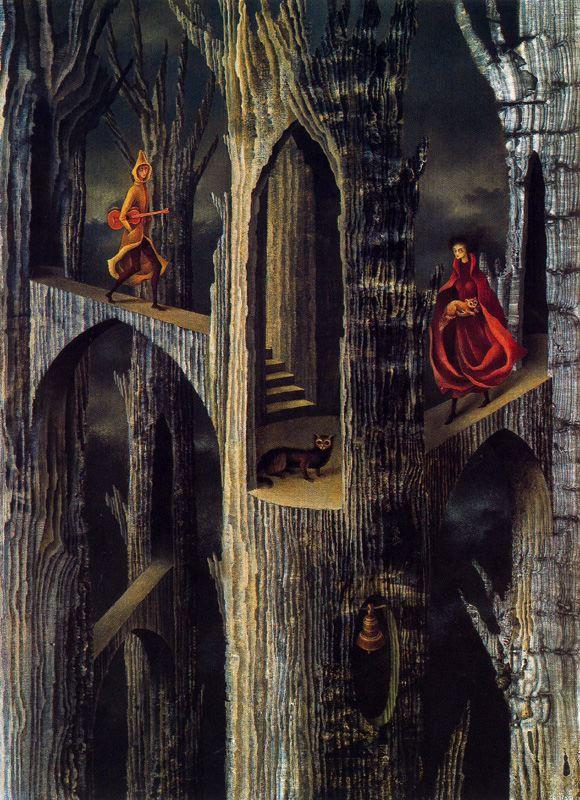 A poem by Jan Skácel, translated from Czech by Daniela Kukrechtová

Jan Skácel was a Czech poet who was born in 1922 in the small Moravian village of Vnorovy. He moved to Brno to study and spent the rest of his life there. Between 1957 and 1969, he published several collections and became the editor-in-chief of a monthly journal Host do domu (Welcome, Guest). After the Soviet occupation of 1969, the Communist regime prevented him from publishing in Czechoslovakia. Some of his work was published in samizdat and abroad. The loosening of restrictions in the 1980s allowed him to publish books of older poems before his death in 1989. The poem in this issue was first published in Host do domu in 1962. In the same year, Skácel included it in a collection of poems called Hodina mezi psem a vlkem (The Hour between Dog and Wolf).

Daniela Kukrechtová was born in Brno, Czech Republic in 1972. She translates from Czech into English and writes poetry in English. She received a PhD in American Literature from Brandeis University and is currently an adjunct professor at Emerson College.

Our Quite Ordinary City

mouths identical to mine

Red sun hanging on the shoulder of the western hill