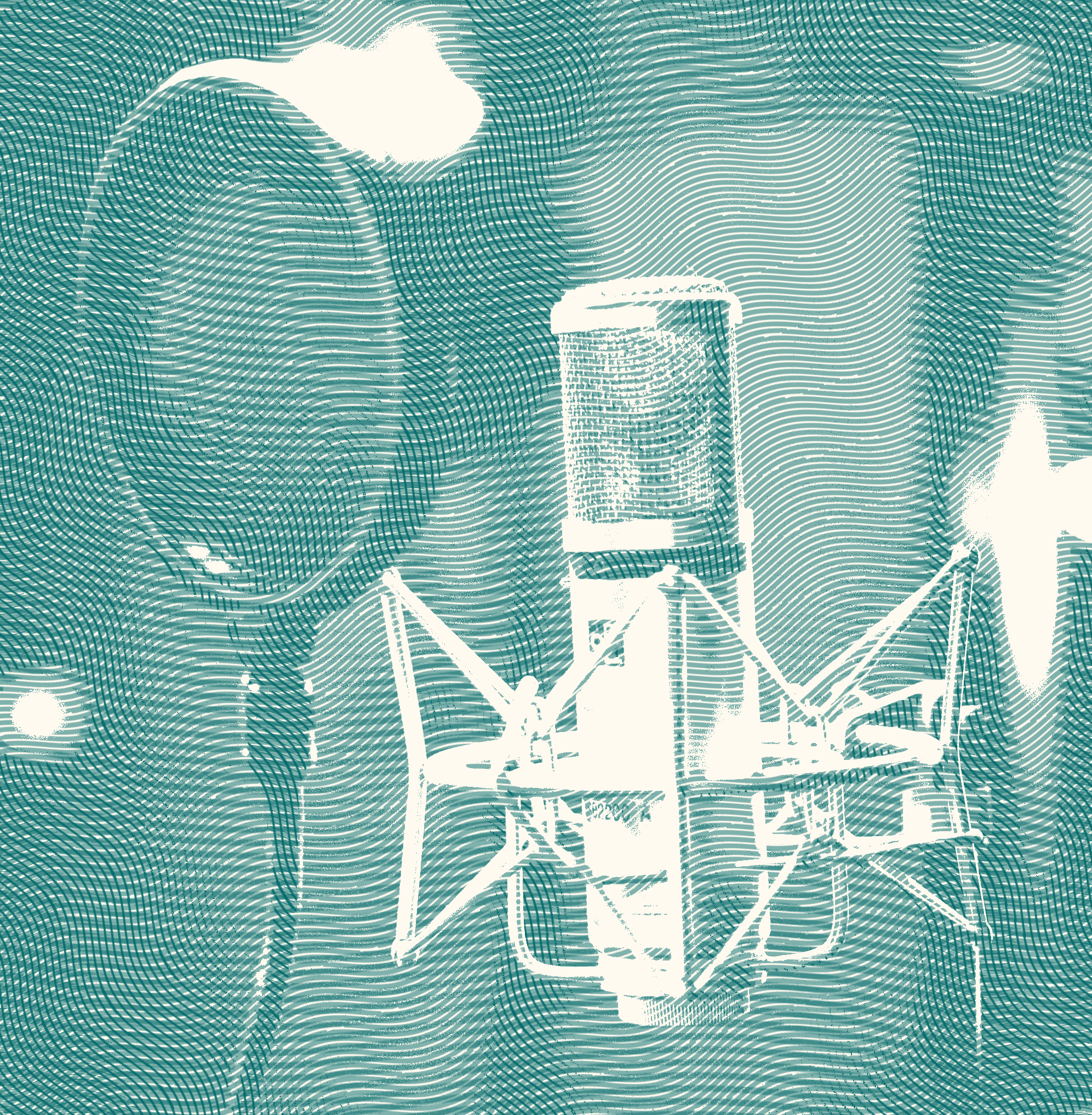 In this episode, Montana Ray interviews historian, theorist, and translator Lawrence Venuti on how, by way of theory and practice, he has come to view translation as an interpretive, figurative act. Approaching the question of “what kind of figure do you want to create?” Larry discusses how the hybridity of his own mother tongue is registered in his translations; how he strives to create readerly fluency using a writerly translation technique; and the intertexts he has created for various translation projects (Antonia Pozzi, IU Tarchetti, Ernest Farrés) by sampling from a variety of relevant English(es) in an experimentalist approach first practiced and discussed by Pound. With original poems and music by Ernest Farrés, Lluís Llach, and the Stepping into Catalan Music Project, as well as translations by Lawrence Venuti of poems by Ernest Farrés and J.V. Foix.

Lawrence Venuti has translated over 15 books, including Edward Hopper by Edward Farrés (Graywolf Press, 2009), selected by Richard Howard for the Robert Fagles Translation Prize. He is a professor of English at Temple University, the editor of a foundational anthology in translation studies, The Translation Studies Reader (Routledge, 2000; 2nd ed, 2004; 3rd ed., 2012), and a theorist in the same field, most recently authoring Translation Changes Everything: Theory and Practice (Routledge, 2013).