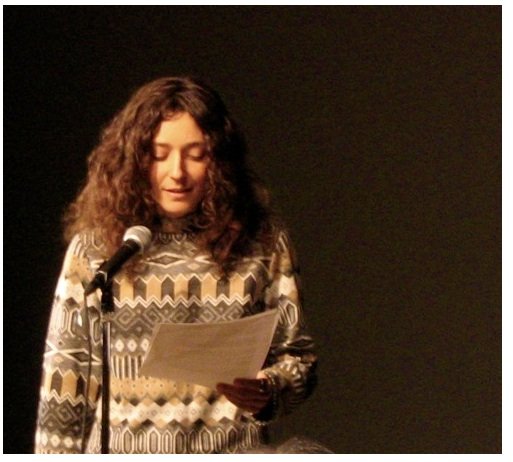 In this interview Montana Ray talks with poet, translator, and scholar Jennifer Scappettone about her translations and research on the Italian poet Amelia Rosselli. Among other things, Scappettone discusses how translation ocurrs not only between languages,  but between historical periods, and how translation can be a conduit of history. Ray and Scappettone discuss the difference between the cosmopolitan and refugee experience of language aquisition, and Scappettone explains the political difference between polylingualism and the “macaronic” work of the tri-lingual Rosselli. Scappettone discusses Rosselli’s choice to write in her “father tongue,” a few of the ways Rosselli subverts the gender rules of the Italian language, and how she rendered Rosselli’s “transgendering” into English. Ray asks Scappettone about the relationship between beauty and war in Scappettone’s own poetry, and how this relationship was influenced by Rosselli’s poetics.