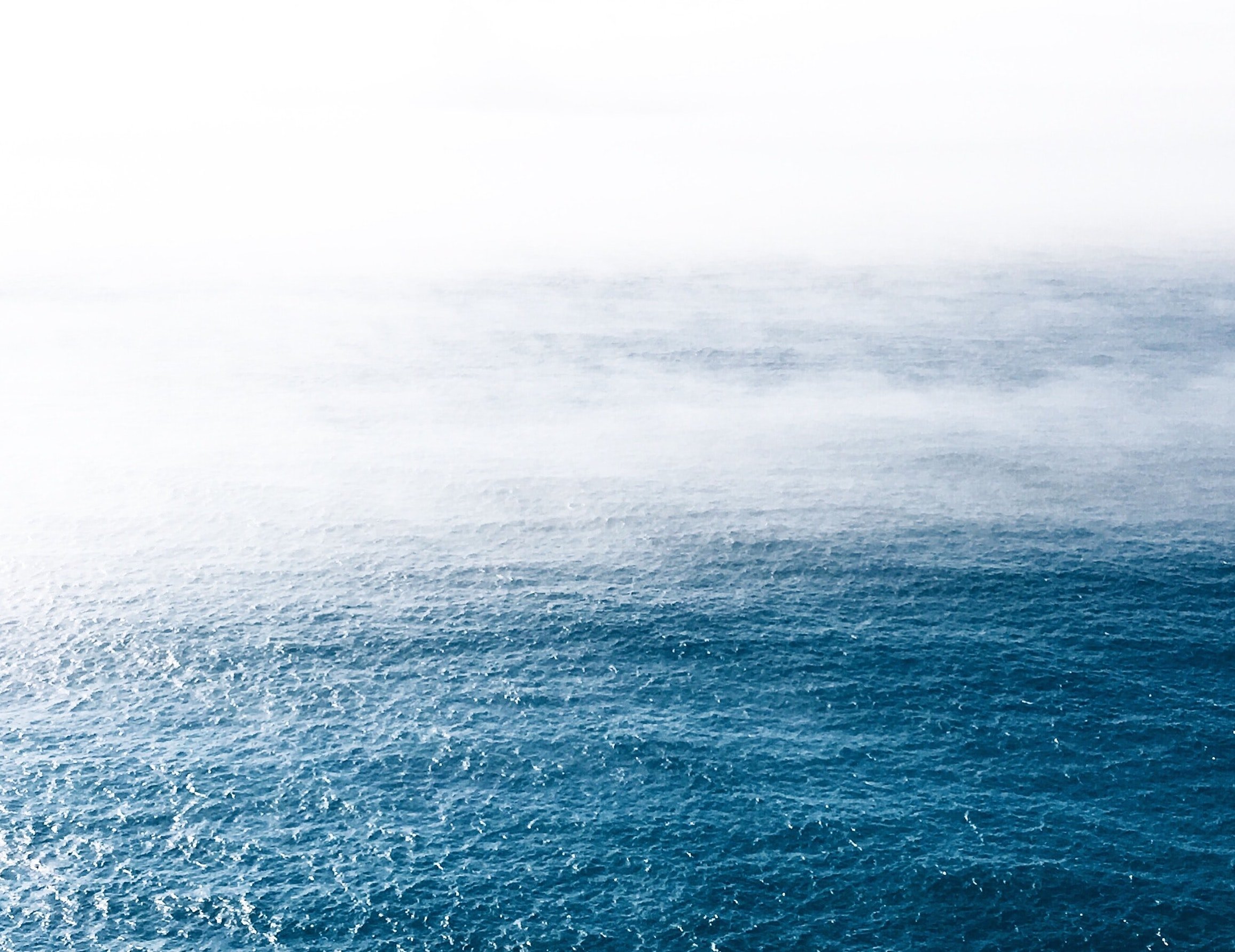 Outside: The entire dead ocean, emptying itself

Raúl Zurita’s books of poems include, among others: Purgatorio (1979), Anteparaíso (1982), El paraíso está vacío (1984), Canto a su amor desaparecido (1985), La vida nueva (1994), Poemas militantes (2000), INRI (2003), Los Países muertos (2006), Las Ciudades de Agua (2007), In Memoriam (2007), Cuadernos de guerra (2009), Sueños para Kurosawa (2010), and Zurita (2011) Translations to English include Purgatory, Anteparadaise, INRI, Song for His Disappeared Love, Dreams for Kurasawa, and The Country of Planks. His numerous awards include the National Literature Prize of Chile; and the Pablo Neruda Prize. He lives in Santiago, Chile, where he is a professor of literature at Universidad Diego Portales.
Daniel Borzutzky’s books and chapbooks include, among others, In the Murmurs of the Rotten Carcass Economy (2015), Bedtime Stories For The End of the World! (2015), Data Bodies (2013), The Book of Interfering Bodies (2011), and The Ecstasy of Capitulation (2007). He has translated Raúl Zurita’s The Country of Planks (2015) and Song for his Disappeared Love (2010), and Jaime Luis Huenún’s Port Trakl (2008). His work has been supported by the Illinois Arts Council, the National Endowment for the Arts, and the Pen/Heim Translation Fund. He lives in Chicago.

Christ the king, I remember it was
something like that:  the sky’s first
purple could be seen through the
hatchway and someone cursed
the purring of the generators.
Inside,  other bodies; clouds of flesh
scattered like sacs.  Outside the name
of the ship leaned against the dawn

Outside:
The entire dead ocean, emptying itself

And the open wound of the sea each moment deepened and the
night was birthing inwards like a fish that swallows itself    yes:
like fish swallowing themselves

Like sea swells swallowing themselves    when we were dragged by
the undertow we saw the country of planks come on top
of us   They are the undertows of the night:  my compañero
screams as he looks out at the fishing boats that are like cities
We are the catch reply the prisoners   legs and arms mutilated
like mountains of fish twisting in the asphyxiated night

The bellowing of the immense Pacific
resonated as if it wanted to say
something while further down we were
piled on top of each other like sacs
in the bodega of the Maipo cargo ship.
I embraced the pain of an other and
I thought I still sensed the birds flying
over the beach.  Yes, I heard the other in
the rocks and dead sand fell over them
like your unseen eyes covering them

They were a horse perhaps

Red sun hanging on the shoulder of the western hill