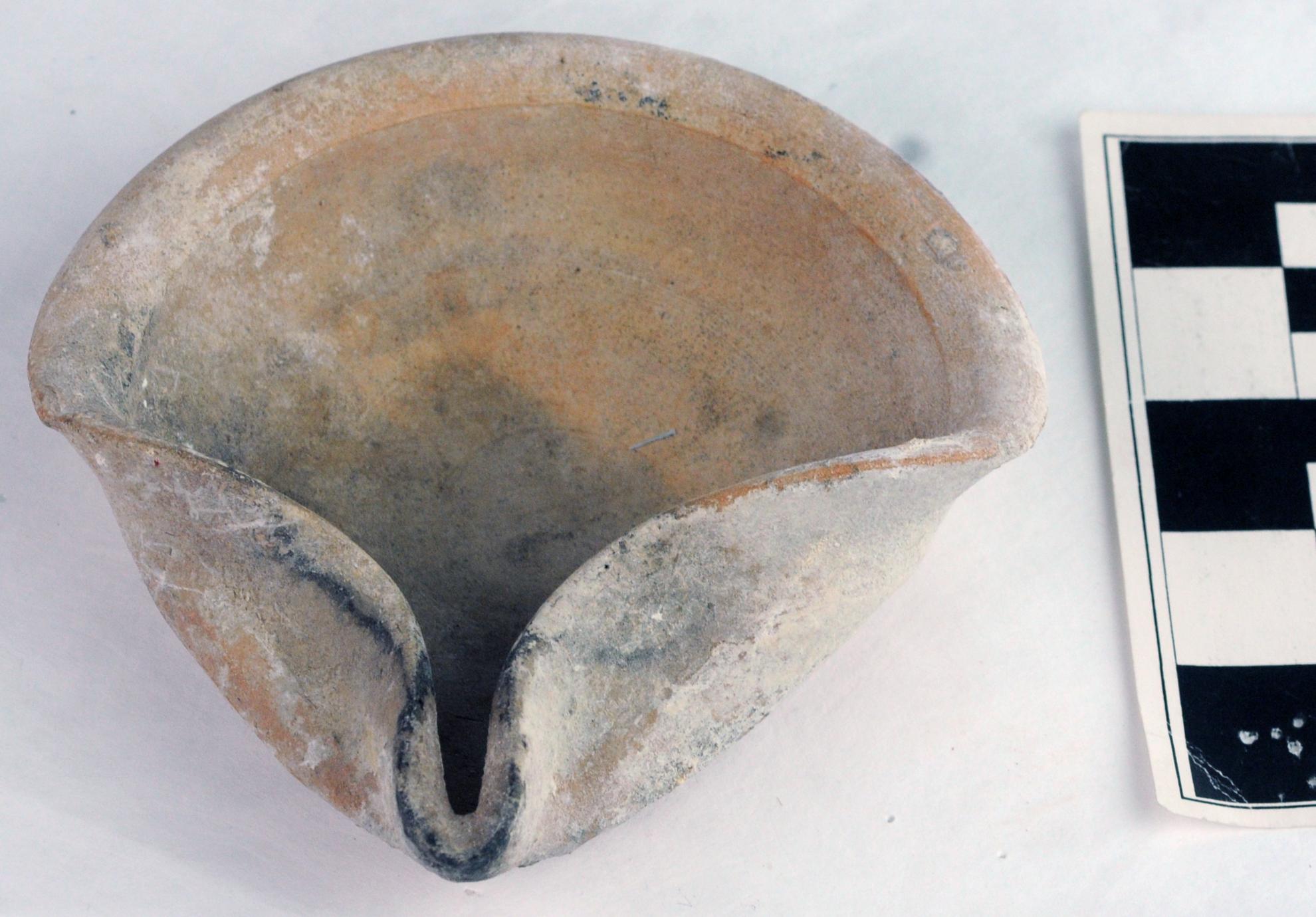 our one small lamp struggles against the wind

These quatrains are part of a projected two-volume translation of the late poems of Du Fu. The first volume, from which this selection is drawn, covers the last period of his life (769–770) when he was traveling on the Xiang River in present-day Hunan province; the second covers a period just before this (766–768) when he was living in and around the city of Kuizhou on the banks of the Yangzi River at the mouth of the Three Gorges.

The project emphasizes aspects of Du Fu’s late poems often commented upon by scholars but rarely carried across by translators. These include structural features such as sequentiality, segmentivity, fragmentation and disjunction that convey below the level of content the deep volatility and uncertainty that mark the poems. It is as though in these poems Du Fu splits the root of the Chinese language, opening the way for the radical experiments in form and tone that would follow in the Mid and Late Tang.

What Du Fu reveals in his language I hope to reveal in his poetry by taking the couplet rather than the poem as the primary unit of translation. These quatrains, in other words, are formed by the juxtaposition of two independently selected and translated couplets. My preoccupation with Du Fu’s late work—what drew me to it, and what I aim at in translating it—is not a matter of completeness, either at the level of the poem or in terms of his entire oeuvre, but resonance. I hope by this approach, combining the processes of selection, juxtaposition, and constellation, to arrive closer to that split root.

Du Fu (712–770) was born into a prominent family in the Tang dynasty capital region of Chang’an. His largely fruitless attempts to establish a career early in life were fatally interrupted by the An Lushan rebellion in 755. He left the capital region with his family in 759, traveling first northwest, then southwest, then, in 765, he began a journey down the Yangzi River that would end with his death, in relative poverty and obscurity, somewhere in the region of Dongting Lake in present-day Hunan province. Du Fu’s poems, which number in present collections at over 1400, were first taken up as models in the early ninth century by Mid-Tang poets such as Han Yu and Bai Juyi, who paired them in excellence with those of Li Bai. Since at least the Northern Song dynasty (960–1127) he has been generally regarded as China’s greatest poet.

Originally from North Carolina, George Life is currently a PhD student in the Poetics Program at Buffalo. Between 2003 and 2008 he studied, taught, and traveled for extended periods in China, including a year in Hunan province. Along with a projected two-volume translation of the late poems of Du Fu, he is working on a series of his own poems titled Precarity, selections from which have appeared recently or are forthcoming in Berkeley Poetry Review, New American Writing, Hambone, and elsewhere. He edits Tzak, an online journal of poetry and poetics.

[everyone I meet is struck by how I've aged]

[relief spreads through the humid lowlands]

[for ten long summers I wore the cloth of Shu]

[when the rough waves make it hard to read]

[and there were dancers in red silk stockings]

[passing calmly beside the banks of Chenzhou]

[I hear the geese migrate strangely this spring]

The greater part of death comes over me