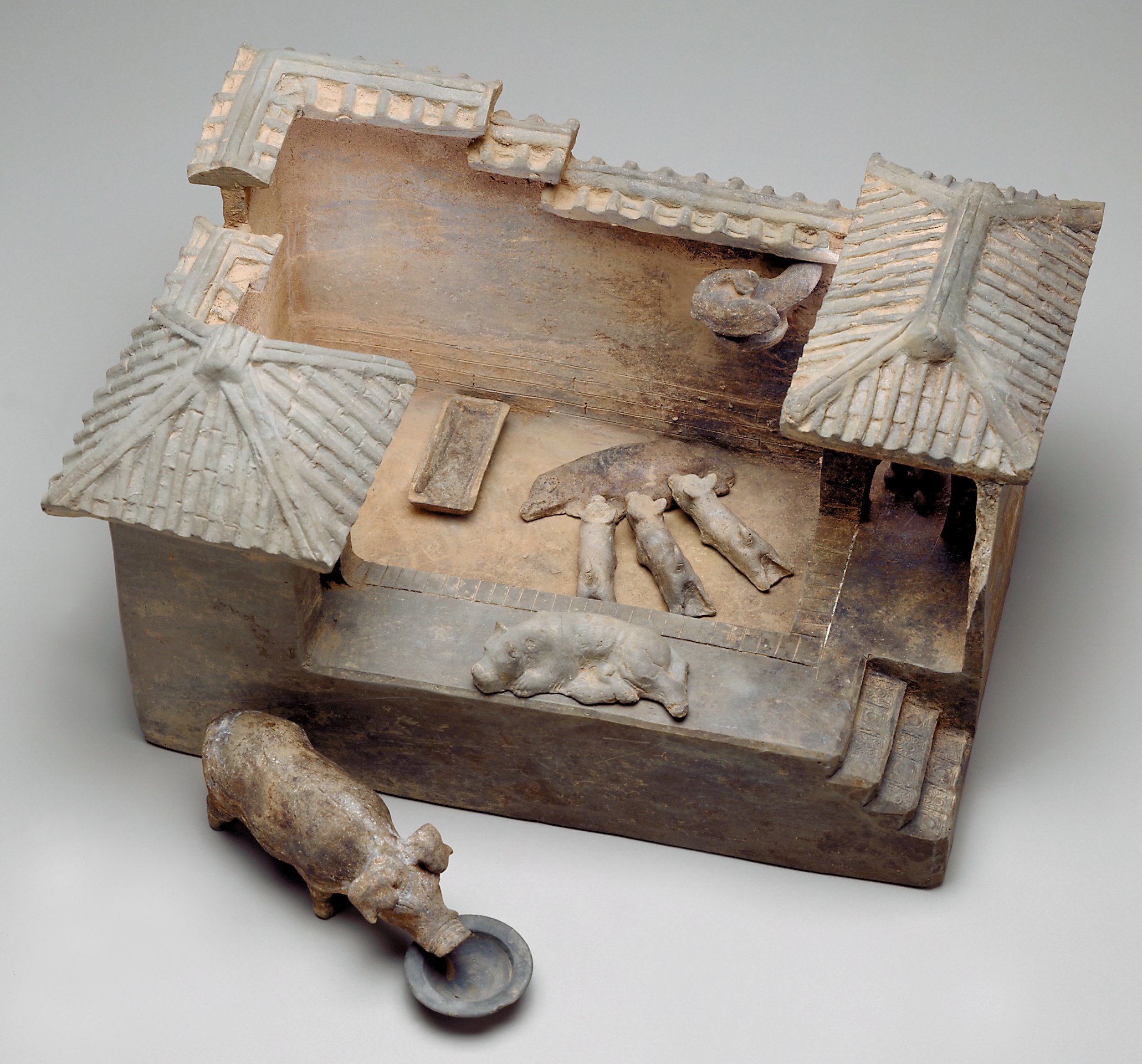 None of you know what it’s like to live with Matt Sweeney.

The composer and bassist Alexis Cuadrado wrote music for “The Ballad of Matt Sweeney” that was performed and recorded as a part of POETICA, a collection of original compositions by Cuadrado based on my poems and the poems of Melcion Mateu [pictured on the left]. The collaborators were Alexis Cuadrado on bass, Andy Milne on keyboards, Miles Okazaki on guitar, and Tyshawn Sorey on drums; with Melcion and myself [pictured on the right] providing voice. The band performed during a four-night residency at SEEDS::Brooklyn and a two-night, two-set per night stay at The Jazz Gallery in Manhattan. The following is from a studio session (recorded at The Bunker in Brooklyn) for the forthcoming album. Listen and enjoy.

Melcion Mateu is the author of Vida evident [Obvious Life] (1999), which was awarded the Octavio Paz Poetry Award; Ningú, petit [No One, Little One] (2002); and Jardí amb cangurs [A Garden with Kangaroos] (2005). His most recent book, Illes lligades [Tied Islands], is the winner of the 2014 Jocs Florals de Barcelona poetry prize and will be published in November 2014. Born in Barcelona, to Majorcan parent, Mateu lived in New York City from 2005 until 2014. He holds a PhD from NYU’s Department of Spanish and Portuguese, an MA from Cornell University, and a BA from the Universitat Autònoma de Barcelona. Mateu currently lives in Florianopolis, Brazil.
Rowan Ricardo Phillips is an award-wining poet and the author of The Ground (FSG, 2012) and Heaven, also by FSG, which comes out next June.

The Ballad of Matt Sweeney

My roommate, Matt Sweeney,
is tall and fat; if he wanted
he could be in a musical.
It’s that his High C is really extraordinary,
almost like his gift
Of giving––his gift as a lover, I meant.
His do and his re
And his mi. Matt Sweeney
snores in the room next door.

Only Matt Sweeney looks like Matt Sweeney,
especially in the mornings
(he drinks a six pack of beer in front of the TV
every night, watching a soap opera):
he has the assured air of a triumphant entertainer,
with his head stuffed with marihuana and a happy bon vivant smile;
Matt Sweeney rises like a balloon,
looks at himself, opens his mouth and says,
“Good morning, dude!,” as though he’s just gotten back from California.
“Mornin’,” I say back.

My roommate Matt Sweeney
is a little weird.
He had a Filipino lover
who was crazy for bears.
He’d hug him and call him teddy bear
and Matt would respond with I wanna be your teddy bear
shaking his ass like Elvis.

He’s a real pig:
he leaves the sink full of hairs,
the lid of the toilet splattered,
he often forgets to flush;
he’s doesn’t wash the dishes until they’re covered in grime,
he leaves his dirty underwear on the sofa,
a shoe under it,
spliff ash on the floor;
he lets his newspapers and magazines pile up.
One day he lost his toothbrush
and asked to use mine and I said there was just no way.

Every night I’d hear him jerking off in his room
and when he finished he’d snore until the next day.
Bedbugs fled from under his door.
Once, I asked him nicely
if he could lower the volume once in a while
and, clean shaven and fixing the knot of his tie, he told me:
“I got my hair I got my head I got my brains I got my ears
I got my nose I got my mouth I got my teeth
I-got-my-tongue…!”
And then without taking off
his headphones he added:
“Welcome, my child,
to the kingdom of Matt Sweeney,
observe all around you and know that some day, my beloved”
––and here he placed one hand on his chest and the other on his crotch––,
“all that you see, all that surrounds you (and all that you neither see nor
imagine) will be yours,
all of this kingdom will be yours––my kingdom––
the kingdom of Matt Sweeney!”

With just a glance I can melt ice.
I can wipe out multitudes with a single blink.
If I were to suggest it
I could make the tallest of palms rise
right here in the middle of this plaza.
I can grab a fistful of water, palm its surfaces and squeeze
until a stone ekes out.
The cops stop me when I’m out on the street
and ask me if I’ve seen me . . .
I always send them in the opposite direction.
In the morning it’s normal for me to wake up and discover
my tented bed sheet touching the ceiling.
I can see some of the planets that have ceased to exist
as well as the stars that still have yet to be.
My horoscope always comes true.
My destiny is the destiny of immortals.
I get to choose between life and death,
between the dream and the thing that we don’t like to think.
I can make you suffer
or make you feel you’re the happiest being on Earth.

My name is ancient:
I am the king of all light.
I become chrysalis when it rains or when it’s cold.
There are always butterflies trembling at my flanks.
I can’t do anything to avoid it:
what other poets write,
what other poets say in their lines,
it’s all only a part –– a very small part –– of what I can say and what I can do.

The cold ankles of dried stalks

to condense the world into a single cry