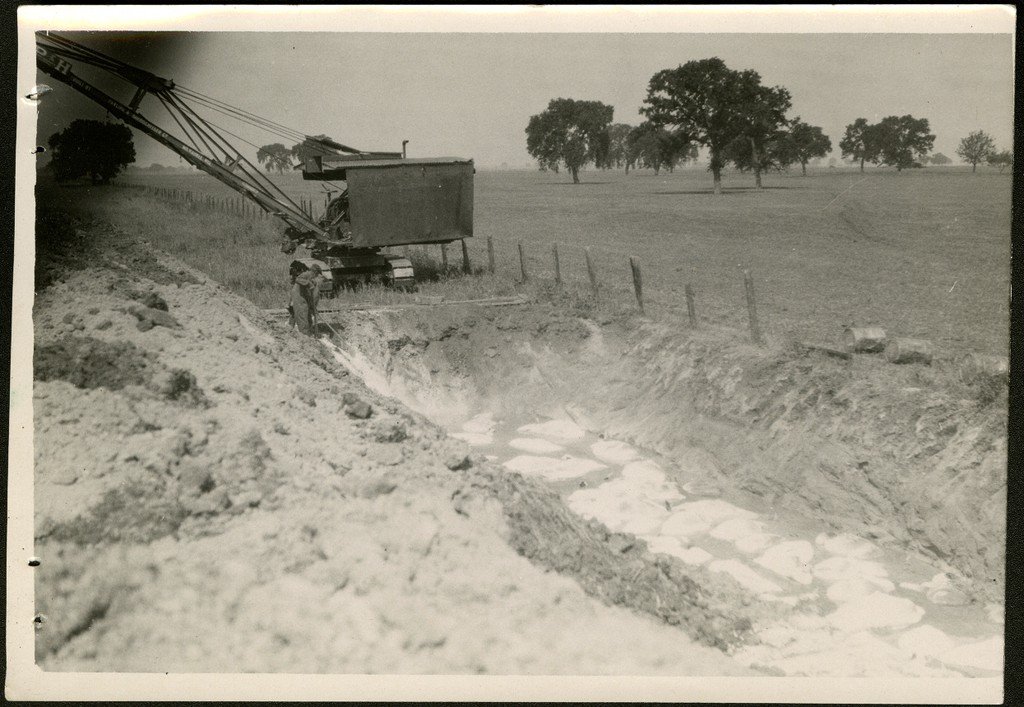 Two poems by the Swedish poet Håkan Sandell, translated by Bill Coyle
Håkan Sandell was born in 1962 in Malmö, Sweden, but has spent much of his life outside his native country, since 2000 living in Oslo, Norway. The chief literary representative of the Scandinavian movement known as Retrogardism, which advocates a revival of traditional artistic techniques, he is the author of numerous collections of poetry, the most recent of which is 2009’s Gyllene dagar (Golden Days). Ode till Demiurgen (Ode to the Demiurge), is forthcoming in 2013. He has received a number of awards in recent years, including Kallebergerstipendiet from the Swedish Academy, the Essay Prize from the Organization of Swedish Cultural Journals, and a writer’s pension for life from the Writers Union and the government of Sweden. In the past several years selections of his work have been published in Hungarian and German.
Bill Coyle’s poems and translations have appeared in magazines including Hudson Review, The New Criterion, The New Republic, Poetry and PN Review. His poetry collection The God of This World to His Prophet (2006) won the New Criterion Poetry Prize, and he has received a translation fellowship from the National Endowment for the Arts. He lives in Somerville, Massachusetts.

To a Female Friend Traveling in Thailand

Soon, when your foot treads European soil once more,
and this five weeks since your departure, weeks of sheer torture,
then subterranean electric shocks will go
throughout our Union, on up to my exile’s Oslo,
where heart and soil will shake with a volcanic explosion
that breaks the crust and melts like blood all that opposes
the scattered flowers that resurrect themselves and grow
up suddenly among the bird’s nests, fruit trees holding
their branches empty from sheer faithfulness, devoted
as no place can be save our hopeless old Europa.
Evenings we put on black, mirrors wear veils of mourning
in bedrooms, and the people here seem gauche and gross.
Since you’ve been gone, the sick have lain past hope of cure
the juvenile delinquents go more antisocial,
and, backs turned on their inspiration, most of the poets
incline to striking noncommittal, modest poses.
But tell me, did you find the deep peace of the soul
there beneath aqua skies the sun had edged with gold
with your hands clasped together in an open lotus,
did your “I” wink out there in that country that extols
the qualities of concentration and composure,
or did you take from the world’s dripping claw the flow
of wild blood down the cheeks of young men, from the sold-off
attractions of the women, from game cocks and cobras,
that blood that burns through the illusory world we know?
Or maybe, in the arms of the one you’re travelling with,
you’ve put off choosing either, gold-bronze, oiled up, glistening,
with just the inside of your navel showing snow-white still,
and chilled, refreshing drinks borne out to you, until
those of us here at home seem less and less familiar,
unreal as movements in those rice fields in the distance.
In any case, know that he, too, is loved. And this
I say by way of vindicating your suspicion
that I am an entirely lost individual.
Rather than Buddha’s calm, I choose the Crucifixion,
choose love, its fires, rather than desire extinguished,
falling in love, with all its painful probabilities
all the way up from graves’ remaining residuum
of friends from youth, little white powders that don’t fill
the urns they were poured into. They were killed,
but we’re here still.
When you return, as soon you will,
oh then at Santiago de Compostela, pilgrims
will gather, on their knees, like me, because you are immanent….
I await you like the dealer waits for his big shipment
of “snow” from dreamland, from the drug’s pure spring. Listen,
a touch is the one thing that can deliver me,
the landing gear being lowered, then the landing strip,
you disembarking, then the soft click of your flip flops
through Schönefeld or Charles de Gaule, and my one wish is
that everything might start again from the beginning,
the continent be salvageable and I with it;
decay, instead of disappearing bit by bit,
reverse and circle back into its genesis,
so that again there comes the swell of hidden rivers
beneath tree bark and feathers and the thin, pale skin.
And if that fails, well, then, if things could just continue
the way they were before, go on with the same pitiless
longing that through ranged years of creativity,
love, self-destruction, neither failed nor found fulfillment.
Europe is in your hands, come home, grant my petition.

When you tell stories from the years spent in Alaska,
about that sojourn with an Indian tribe you had,
I feel a fraction of my old enthusiasm
for the aboriginal and primeval coming back.
It seems that they had everything a man could ask for:
the most advanced appliances, the latest flat screens.
but as for sanitation…The whole tribe would track
out to the midden situated out in back,
the houses round it in a ring, and stick their asses
out at the pile’s round slope; it wasn’t all that bad
in fall and spring, but the cold stung you like small daggers
in winter and in summer the stench made you gag,
on bright nights that lured the whole local population
of beryl-blue and beer-bottle-glass green metallic
flies to the light of your softly bulbous white lamp.
Forgive me, love, it’s just that I can actually see it
before me, your red lips and nails eleven fast points
of color in that oceanic light’s abstraction.
Backlit, the trash heap glittering with its bottle glass,
with bones the dogs as yet can’t wrench loose sticking out
as if they were the armored horns of a great dragon
that has been slumbering beneath the logged-out forests.
It sighs with exhalations and evening, spasms passing
through it. A wyrm, a tragic creature dreaming half
awake, its green eyes made of bottle-bottoms’ glass,
its body of plastic, car parts, animal cadavers.
The salmon harvest strands here, and mussel shells, perhaps,
if not just chicken nuggets from a gold mine run
by our all-powerful, global conglomerate or one
of its subsidiaries—as here the last Indians
watched cable and drank beer. Though when it comes to that,
all I have actual experience of is the trash pile,
not the canoes by the Pacific Ocean, dragged
up at day’s end and filled with summer daylight practically
undiminished when as evening light it gleams.
The trash pile towers over the surrounding flatlands
following a curved stretch of coastline, and it seems
to me to stretch along with the meridians
from Pole to antipode, at the world’s top from white
calotte to dark blue coast, under an airy sphere.
Your shimmering orb, Lord of this world: Now the earth shines,
and the trash pile, listen how it ferments like wine,
in glory, welfare bound for the celestial port.
It shines: scrap, metal, and bones with muscle fibers
of microchips’ spider veins along the circuit boards.
Our world’s luxurious trash, Lord, to your honor here:
the core industrial waste, soft parts on the outside,
organically composted, smoke and vapors hung
above the trash pile, arching like the planet curves
along the bends of the Pacific’s edge and tongue.
The shadings billowing across the mountain slopes
in late light pass the ocean and the pile, shifting
form and color as if their praises were being sung.
A trash heap in a wasteland, shimmering still
with the pine forests’ phosphor green and sea’s chrome blue,
a tract where evening light is delicately flung
down with the angel to this demarcated dump.
A Zion both of swarming life and of decay,
a motley multiplicity doomed to waste away.
A place where you can see the whole sky at one time,
briskly chill, and widely eye each diamond cut
detail of the globe’s day that hurries on its way.
What can I call you, dismal pile, who sparkle when
a ray of light falls where you show yourself as soiled
as here, in this stench, all our expectations spoiled.
You dream in vain of the cocoon’s emancipation,
for what higher purpose and meaning continuing to live,
with only spasms standing in for the resurrection
deep in the interior’s seething fermentation,
and seeing only with swarms of compound insect eyes
mosquitos and bluebottles in cloud formation circling
around you in a dusk that lasts the whole night through.
Midsummer soon and far up in the blue meridians
A sordid trash pile craves a benediction, too.
Up from the lowest level it perpetually stretches,
Lord, and it lauds unto its last breath your creation.

parted by death, we choke