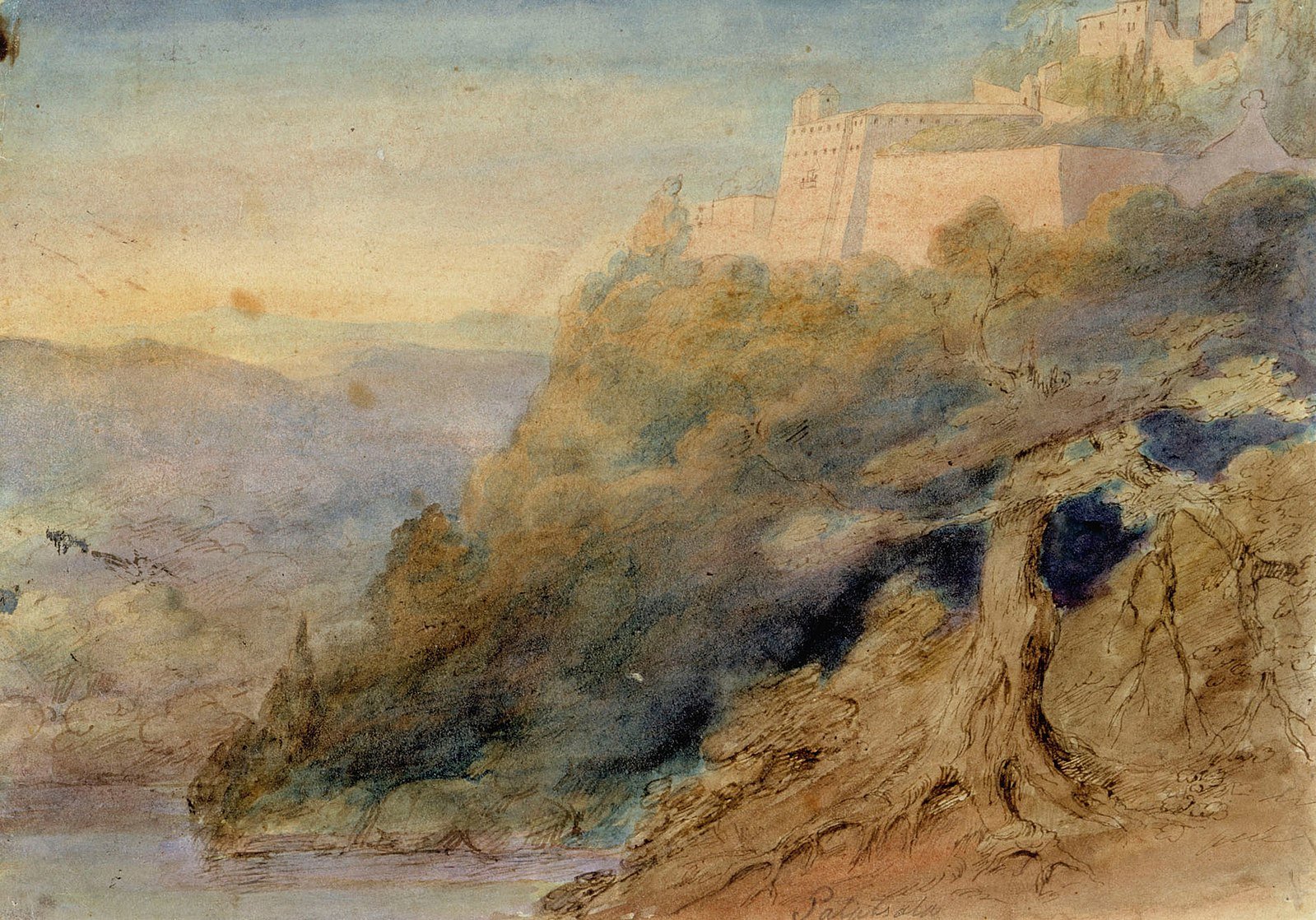 lighted in its silence

A poem by Salvatore Quasimodo, translated from Italian by Charles Guenther

Recipient of the 1959 Nobel Prize for Literature, Salvatore Quasimodo (1901– 1968) was a leader of the Hermetic movement. Educated as an engineer, he gave up that profession to teach Italian literature. He was the author of more than 10 volumes of poetry, including Giorno dopo Giorno (1947), from which the poem in this feature was taken. His later poems were deeply affected by WWII and its horrors. A prolific translator, he published translations of six Shakespeare plays, as well as works by Moliere, Pablo Neruda, and e.e. cummings.

Poet, critic, and essayist, Charles Guenther has been known as a prolific poetry translator for small presses. His work has appeared in more than 300 different magazines worldwide and in dozens of anthologies. He is the author of ten books of poetry and translations

From the Fortress of Upper Bergamo

the sacrificial knife in a woman’s hand