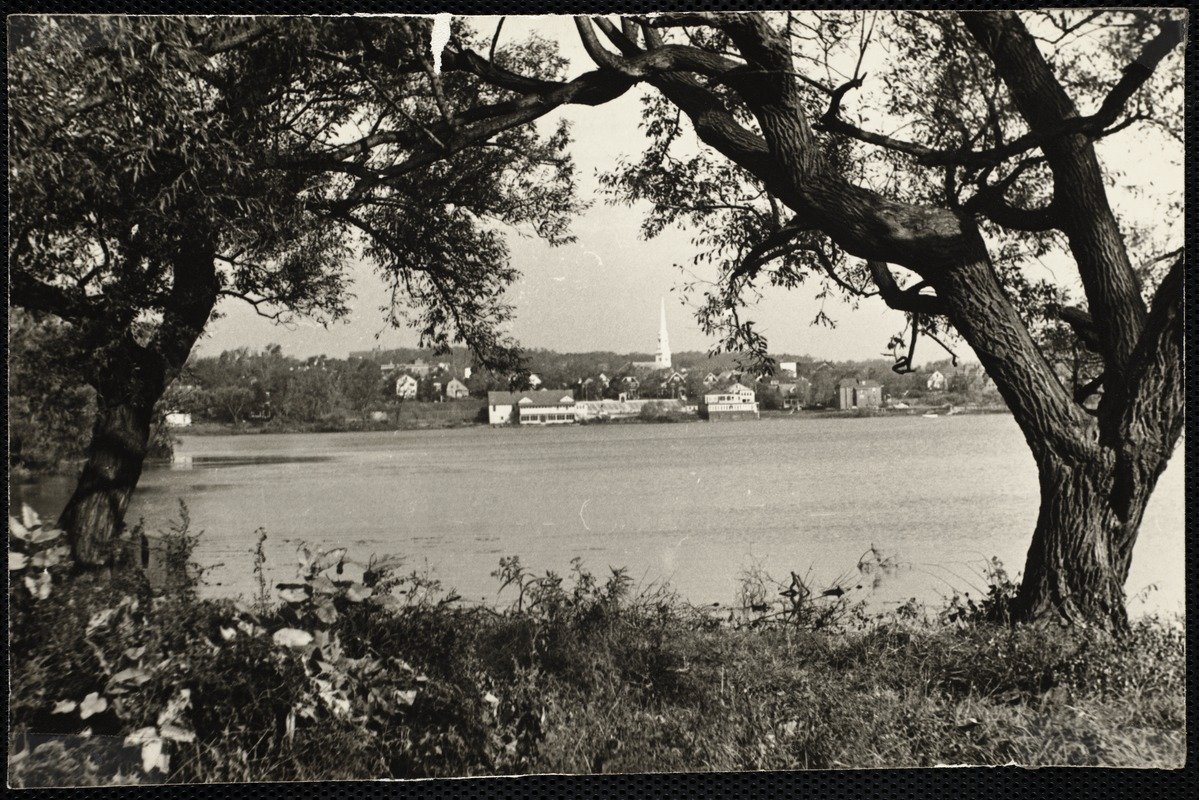 These two Old English poem come from the Exeter Book, a hefty codex which preserves a large proportion of the Old English corpus. I’ve given them new names, drawn from phrases repeated in each poem. The traditional titles assigned to them—“The Wife’s Lament” and “The Husband’s Message”—suggest a parallelism not supported by the text: there’s no explicit connection between the poems, and the narratives, vague as they are, don’t seem to match up. As with several other Old English elegies, they do, however, describe feelings of love, loss, and longing across watery expanses. As both poems present significant interpretive issues, I’ve highlighted some particularly challenging elements.

beneath an oak (The Wife’s Lament)

The nebulous narrative of this poem has stumped generations of Anglo-Saxonists. Although elaborate theories abound, there’s nothing close to scholarly consensus on what exactly is going on. It’s clear enough that here a female speaker laments a tumultuous romantic past, but the sequence, location, and causality of the events remain murky. First, the beloved disappears, but then, we are told, his family connives to keep them apart. It’s unclear whether their scheming led to the beloved’s departure in the first place, or whether they took advantage of his departure to reinforce their separation. No sooner do we hear about the family, however, than they are out of the poem entirely, but it seems that the speaker has gone in search of her beloved and finds him changed: morose and murderous. He imprisons her in the earthen cave from which she tells her story, suggesting perhaps that he has murdered and buried her, leaving her waking ghost to mourn. I’m not entirely convinced of this, nor of any other theory that claims to conclusively explain the text beyond what is actually said. Although translation necessarily privileges some readings over others, I’ve tried to leave narrative possibilities open, rendering a poem that feels fragmentary, abrupt, elliptical: a long, traumatic memory distorted and elided by time and repetition.

in days gone by (The Husband’s Message)

Interpreting this poem hinges on two related questions: who is speaking?, and what is the function of the runes? I’m quite certain our speaker is a piece of wood inscribed with runes, delivering a coded message to an absent lover. More than ninety verse riddles are interspersed throughout the Exeter Book, generally written in the voice of the riddle’s solution: an animal or inanimate object. The riddle immediately preceding the “The Husband’s Message” speaks of an object that talks without a mouth, is carved by a knife and a “prince’s mind,” and passes on a message that no one else can understand. “Rune-staff” seems the obvious answer. The riddle illuminates (and perhaps anticipates) “The Husband’s Message,” particularly the cryptic runic sign-off. The runes read S, R, EA, W, and M, but these don’t render any name or word. The runes’ names may provide a clue: Sigel, “sun”; Rad, “ride/path”; Ear, “earth” or “sea”; Wynn, “joy”; and Mann, “man/human.” Runologist Ralph Elliott has us construe these ideas together to find the epitome of the poem: “Follow the sun’s path south across the ocean to find joy with the man who is waiting for you.”[1] Tempting though it seems, I’m not inclined to presume anything. By design, the runes are untranslatable except to the lovers, whose private oaths of love in bygone days decipher the code.

Elijah John Petzold is a poet and translator. Currently based in Reykjavík, Elijah is on a joint grant from the Fulbright Program and the Árni Magnússon Institute for Icelandic Studies to study modern Icelandic at the University of Iceland.

here’s a sad one about
where i’ve been. listen:
life’s been rough, but
never worse than now.
every step stings.

first he left, slipped to
sea. i worried watching dawn,
wondering where he went.
duty called. i followed,
left. lack exiled me.

his kin conspired,
darkly, to keep us
worlds apart.
and i longed.

he made me move here.
i have no friends—nothing
but a heavy heart.
mister right, i found,
was troubled, glum,
keeping secrets, plotting murder,
smiling. we swore
nothing—only death—
could divide us. it’s all fucked now.
it’s like it never happened—
our friendship. he hates me
—my love—wherever i go.

he sent me to the woods,
to a cave beneath an oak,
an old clay hall. and i long.

mountains climb, dimming valleys;
weeds seize towns left
empty. his absence
cripples me. the world’s lovers
live and sleep together
while i pace before dawn alone
in a cave beneath an oak,
where i sit summer-long days,
crying over
everything. worry
keeps me up,
and longing, all this longing.

he’ll always be sad,
callous. maybe
he smiles, still he suffers—
always. whether
he has what he wants
or drifts outlawed, (i bet)
my old friend sits,
dreary, under rimed cliffs
in a flooded hall, tired. yes,
he suffers, remembering days
in the city. woe to those
who long for love.

in days gone by

now i’ll speak to you, apart.
i’m a twig, sprig, tree’s kid.
a man’s son somewhere else
set words on me, sent me
over salty streams. in boat’s
breast, i go
where my lord sends me,
across the deep. now i’m here,
off the ship, to hear,
in your heart’s heart, do you love
my lord? you’ll find—i dare swear—
faith rooted deeply there.

he carved this wood and had me bid
you, bejeweled, open thought’s box,
remember oaths
sworn in days gone by,
when you called the city home,
lived in one place, had your
friendship. bad blood
banished him. now follow him
—i’m to say—row ripples
when you hear cuckoo sing,
sad in the hillside grove.
let no one, no living soul,
change your path, check your course.
seek the sea, gulls’ domain,
board a ship ’til you find
your prince, south
overseas, expecting you.

he has one wish
—he told me so—nothing more:
that god almighty bring
you together,
sharing gifts, spangled rings
among friends. he has enough
polished gold.
he found home abroad,
good land,
and friends, but arrived
needy. eager, he launched,
into stormy seas,
followed ships’ road alone:
oars whisked seas. his woe’s now
done. he’ll lack nothing
noble in the world
—horses, cash, joy—
if he’s with you, princess.

about those old vows between you,
i think ᛋ with ᚱ, along with
ᛠ, ᚹ, and ᛗ swear this oath:
long as he lives, he’ll keep
love’s vows and oaths
sworn in days gone by.

Now that everything’s been put off again until tomorrow.