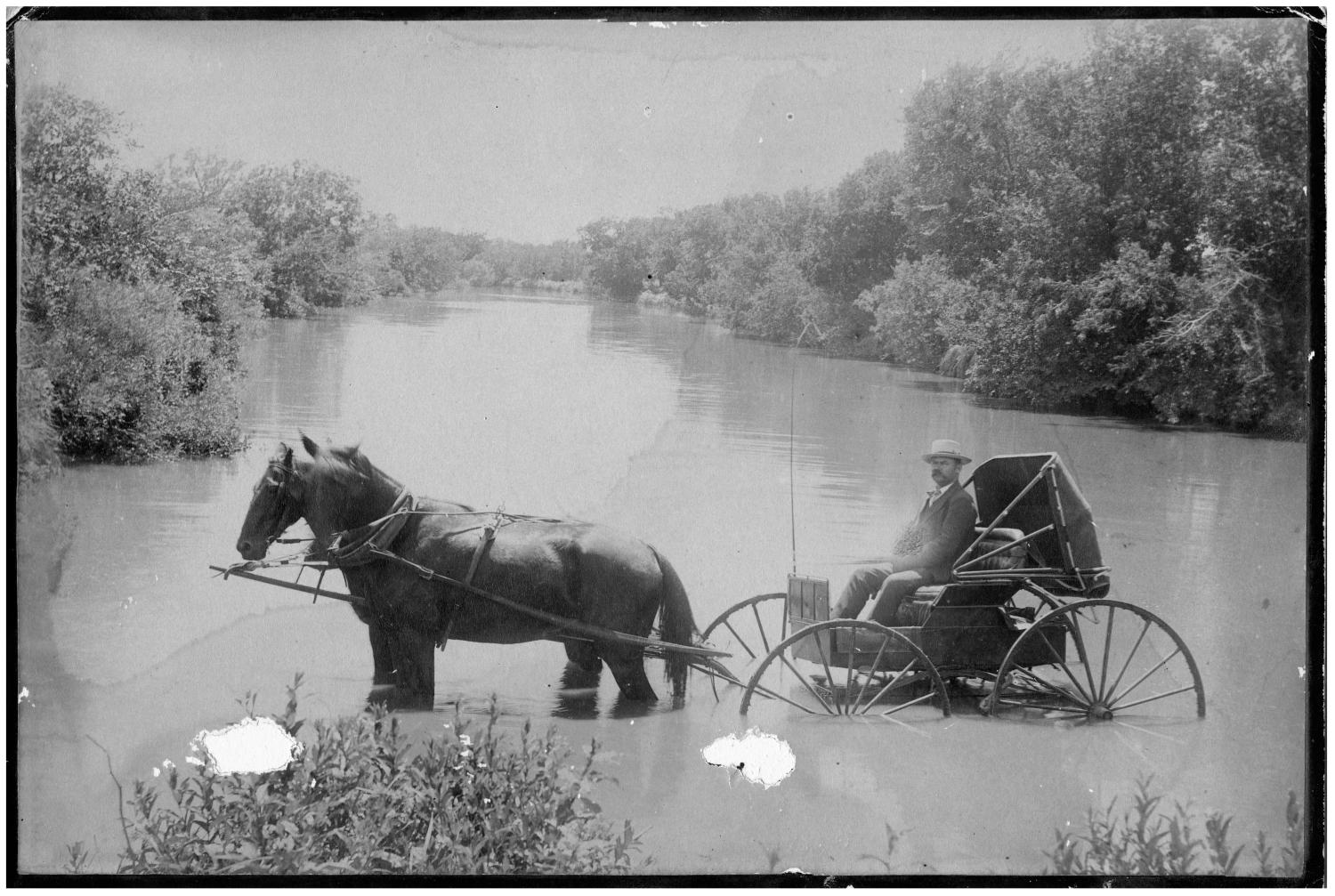 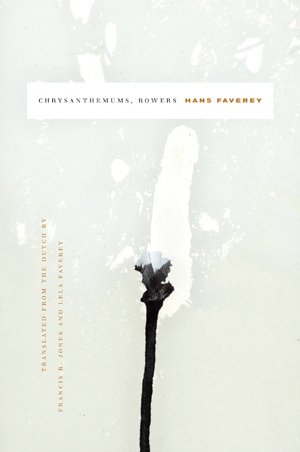 The work of Dutch poet, psychologist, and harpsichordist Hans Favery (1933–1990) has been widely acknowledged and celebrated in Holland. His first book, Poems, was published in 1968 and won the Amsterdam Poetry Prize. Unfortunately, none of his collections were translated into English during his lifetime (although New Directions published Against Forgetting: Selected Poems, translated by Francis R. Jones, in 1994). The recent appearance of Chrysanthemums, Rowers, translated by Jones and Favery’s widow, Lela Favery, and published by Leon Works in 2011, marks a very welcome addition to the poet’s English-language catalog.

Although they are often hermetic and obscure, the poems Chrysanthemums, Rowers, reach out to the reader by connecting with many intermediary people. There are sections dedicated to Hercules Seghers, Sappho, and Francois Couperin, as well as one titled for a Mr. Lepinski. In many of the poems, Favery exactingly presents small doses of intensely personal experience, as if opening dozens of tiny windows into himself. Windows are meant to be looked through, and in compiling his dedications, he creates a guest list—and thereby invites the reader to peek inside his world as he constructs it. As one clipped, small, free-verse poem follows on another, the reader also begins to sense that Favery may have been in touch with some of his contemporaries in America, particularly Franz Wright and Charles Simic.

The first poems in the book bear a strong resemblance to the work of these poets: they play with grammar and vocabulary in language that is terse and quiet, and they embrace the bleak mystery of the hermetic world they create: “[…] and stone kisses stone / and water drinks / water dry: / O lack— / most heartfelt” (p. 8). Favery is fond of using mystery as a technique to investigate the epistemology of human experience, and employs a time-release strategy in many poems that refrains from revealing the core of the poem until the final moment. As in many poems by Wright and Simic, the reader cannot know the shape of the poem until reaching the end—and so the poem becomes a puzzle the reader solves from the inside-out. This strategy allows Favery to stop time ever so briefly in his poems and open up a space for his concerns. He begins one poem sitting in a circle and ends it, “[…] almost / where I ought to be: / even if it were me / sitting on the bank, or / rather: lying on the bank, / beneath eared, white or / almond willows, hanging / so long on which have been / the harps; the strangled” (p. 11).

As the collection progresses, it becomes clear that Favery is concerned with lack, with determining “What of these things could / have existed, has existed” or does not exist—and with finding the seams between them all (p. 40). Having established a small, closed world for his poems, he fills them with objects, people, and his own consciousness, and just as easily empties them of the same. Some of the fun—for Favery and for the reader—is watching how he keeps getting away with this sleight of hand: “What a marvelous part of the world— / with not many, well actually / no wild animals, / or snakes, or people, / or anything” (p. 15). Like an illusionist’s black and white stage attire, simplicity plays an important role in Favery’s success in conjuring emptiness.

The minimalism and elemental language of Favery’s verse complicate the tight focus of his images by imbuing the proceedings with an air of universal humanity. This is a difficult effect to manage; there is a thin line between a minimalism that lets everyone in and a minimalism that keeps many at arm’s length. The strong translation brings Favery’s language to life by creating space for the reader to pause long enough to see that Favery is dealing with—as opposed to writing in—lacunas. He is re-creating the shadows we all live with by making them visible in language. To where did those wild animals and snakes and people disappear? Into the same voids that swallow all the objects in our lives: our false perceptions, our leaky memories, time itself passing all of us swiftly by.

Favery pursues emptiness and lack as facts of life. His strange, small windows allow him brief pauses in which to investigate his own tools: the slippery language in which we think, feel, and see. He asks, with bleak but real humor, “What’s to be done? Is / standstill spreading at / incredible speed?” (p. 21). If the world were slowing down and if it were finally to stop, would that be a good or bad thing? Would we thrill to a clearer view of ourselves or would we shrink in horror from the emptiness now apparent?
Favery seems to be considering many of the old philosophical questions from an isolated perch overlooking a nearly featureless gray field. As the collection draws to a close, he begins to render his position visible to the reader. He claims, in enigmatic images, a peculiar kind of wisdom; the wisdom of knowing just how much is false. Shearing off one category of fraudulent knowledge after another, he makes his outpost increasingly identifiable. Both objects and language must be disregarded as false, and human understanding of the movement of time is held highly suspicious. Like Socrates, who makes an appearance (p. 82), Favery works out from the negative, not claiming to know what is true, only what can be deemed false. This recognizing, and letting go, of falseness crystallizes into a poetic register that is both elemental and resigned, almost to the point of inertia. Favery makes it clear that he will no longer struggle to posses unhelpful knowledge, writing, “A ball rolled to a stop / is how I want to lie […] lodestone has a soul; / fire eats all” (p. 85). This position seems quite remote, and the reader might be tempted to feel that Favery has, in the end, boarded up the windows between himself and us. But the collection’s eponymous final section re-establishes the human bond with an offering of flowers and orchestrated labor. In what, if any, real relation do the chrysanthemums and rowers stand? Favery’s basic question re-asserts itself, and the reader asks it with him.

Connecting over emptiness; perfecting a language of decay: Favery brings these tactics to the very edge of self-defeat, leaving the reader caught in the tangle of mystery and paradox that he established from the first. The final poem ends in a land that is empty but still signals life, a “land / without rowers; over- / rown land” (p. 93). Favery has worked to clarify the view, but what there is to see remains murky in itself.

Joshua Daniel Edwin studied poetry and literary translation at Columbia University. His poetry appears online courtesy of The Adirondack Review, Avatar Review, and Feathertale. His translations of Dagmara Kraus’ poetry have appeared or are forthcoming with Anomalous Press, Asymptote, no man’s land, and Argos Books, and were awarded a 2012 PEN Translation Fund Grant. He is proud to serve as a member of the editorial board for the magazine Circumference: Poetry in Translation.