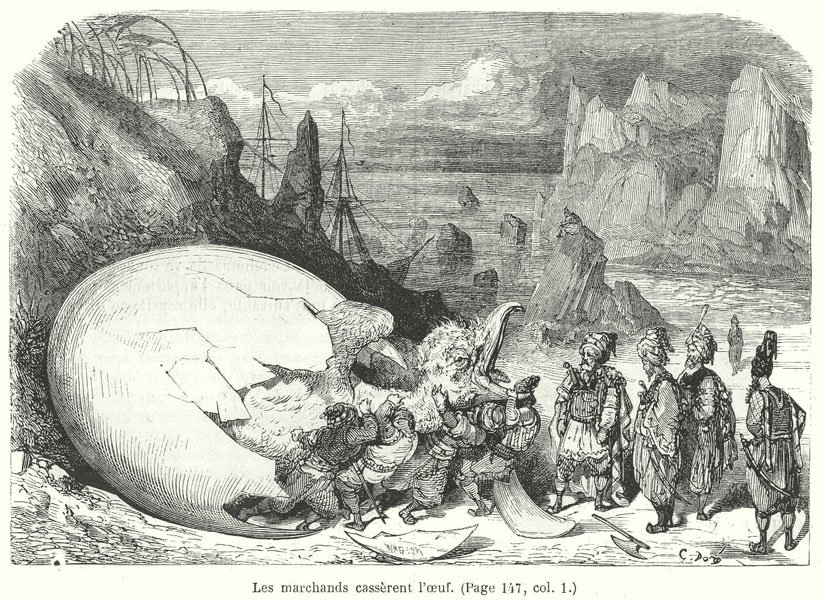 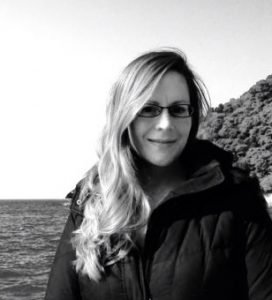 I should have been born a giant bird

Wang Xiaoni is a poet of small gestures. The energy in her work comes not from grand pronouncements or abstractions, but from the details of daily life. She writes of trains and pockets, cold weather and potatoes, windows and the moon. Yet this poet’s daily life also includes ghosts, ancient scarecrows in dresses, and lotus ponds that bubble black. Translating her work involves maintaining the delicate groundedness that underpins even her wildest leaps into the metaphorical. For Wang Xiaoni, a peanut is always a peanut, even if it sometimes morphs into an infant. And a flustered train that eats iron is still just a train, after all.

Wang Xiaoni 王小妮 was born in Changchun, Jilin in 1955, and graduated from Jilin University in 1982. She moved to Shenzhen in 1985, where she makes a living as a writer and teaches at Hainan University. Her first book, A Selection of My Poetry, was published in 1986. She has written several books of poetry, short stories, novels, and essays, and has received numerous awards, including the second annual Chinese Literature Media Award in 2004.
Eleanor Goodman is a writer and translator from Chinese. Her work appears in journals such as Pathlight, PN Review, Chutzpah 天南, Pleiades, The Guardian, Cha, andThe Best American Poetry website. She has held writing residencies at the Vermont Studio Center and the American Academy in Rome, and she is currently a Research Associate at the Fairbank Center for Chinese Studies at Harvard University. Her book of translations, The Selected Poems of Wang Xiaoni, is forthcoming from Zephyr Press.

Train Passing Through a Moonlit Night

What is passed by, that’s what there is, desolate, silent.
And this thing, forever dragging iron chains over dull things
a train loaded with fire, eating iron, wearing iron, thinking iron.

Sitting up startled, I feel iron chains all around me.

The earth turns white, the moon is being interred
the funeral drags on forever.

The hurrying ones consumed by the monster
endure the endless frigid night that cinches inch by inch into flesh.
The earth jumps to welcome its damage
the light will be used up, everything that rumbles through the day is black.

The moon happens to open its triangular eye
night churns on.
On the turning train, the caboose lights up first
the mail car stuffed full of letters from home flashes bone.

It’s said that bones are worthless, a state of mind is worth millions.

Ah this mind, there is nothing it likes
it can only like the boundless black depths behind the night sky.

The train is too flustered to pick a track
it grasps the gilded silver-inlaid earth
for fear it will be thrown off, or soar up and crash back down.
Centipedes slide about, landing legs in the air, haha, in the pale moonlit night.

Under the shadow of ghosts, the train goes door to door knocking on glass
the white-cloaked train doesn’t let a single player off.
Who can quit this game,
refusals and fire and iron and the self that comes and goes all intertwine.

There isn’t much time.
Quartz burrows out from glass, quartz risks its life to make snow
the world is about to be exposed, all the trains are far away
and why do I still feel iron chains everywhere?

Your hands
couldn’t soak in cool water
your jacket
needed to be ironed night after night
and that thick white sweater
I knitted and knitted in vain
was finished like a miracle
into a time when you’d wear nothing else!

Ah that cold autumn
you wanted to dress like a gentleman.

Talking and laughing
we passed the days
laughing and talking, we confounded
people both friendly and mean
in front of those eyes
I held your hand
and thrust it into every
crevice with a conscience

I should have been born a giant bird
but now
I must draw in my wings
and become a nest
let all those unwilling to raise their heads
see me
let them see
the heaviness of the sky
let them undergo
a withering of the soul!

the self had use for the self

comedy of flowers and of emptiness

Your dress soughs softly On the spiral stairs