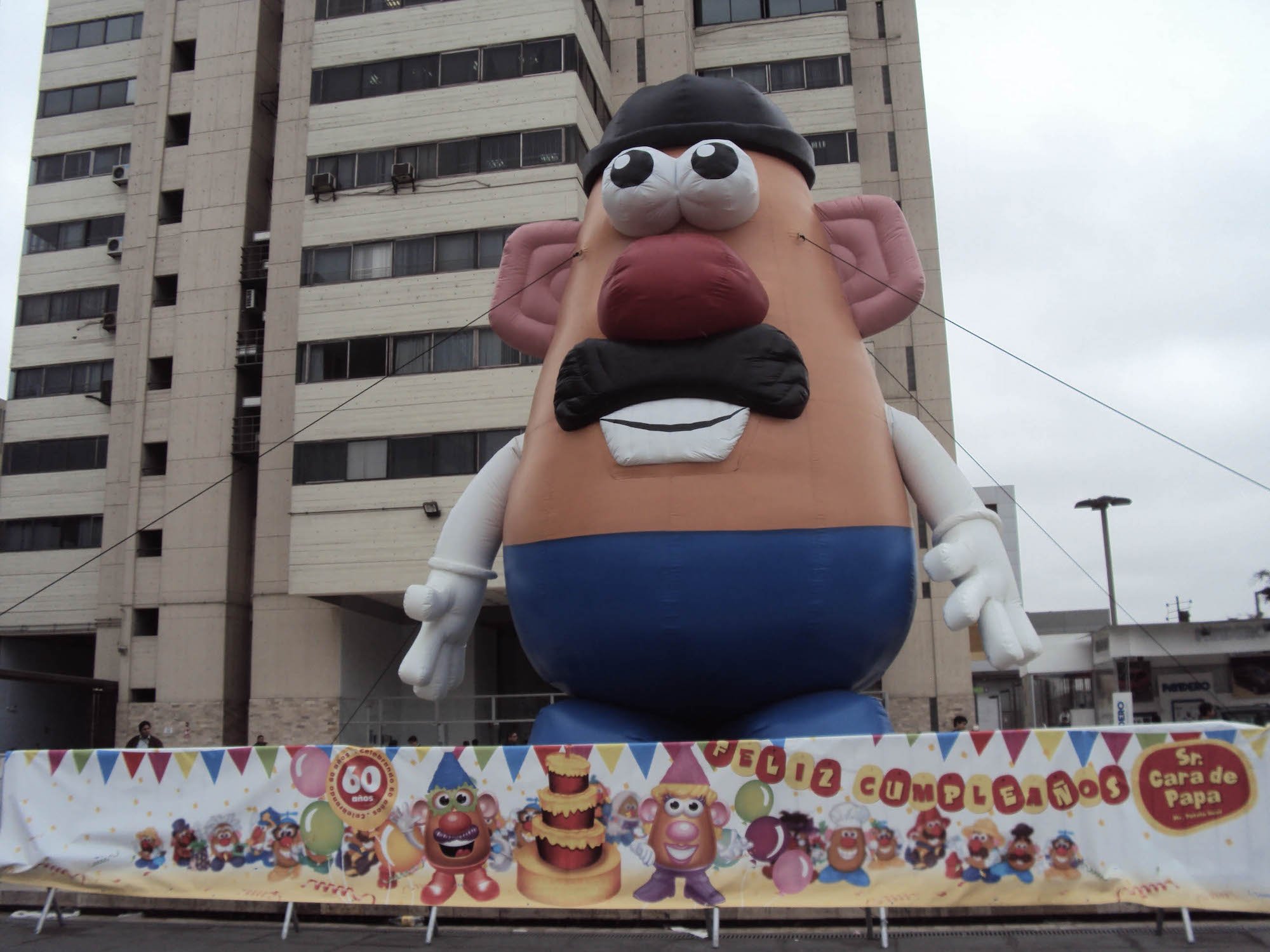 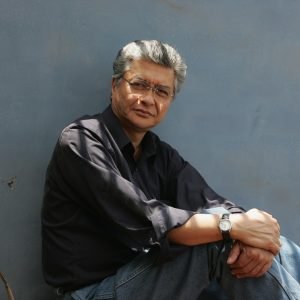 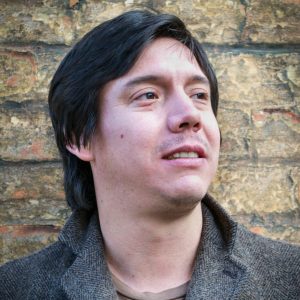 Long ago I found out that you were an
unfinished animal

Four poems by the Peruvian poet José Watanabe, translated from the Spanish by Carlos Llaza

José Watanabe was an award-winning poet and screenwriter and the author of nine poetry collections. He was born in Laredo, in the north of Peru, on March 17th 1945. He died in 2007.
Carlos Llaza is a Peruvian poet and journalist, currently living and studying in the United Kingdom. His first collection of poetry, titled Brame el Fuego, was published in 2009 by Editorial Vinciguerra. He was shortlisted for the Bridport Poetry Prize in 2012.

I’ve seen you squirming painfully under the mallows,
but I know
you belong to the air of tomorrow.

Long ago I found out that you were an unfinished animal.
As then,
kneeling down and shaky
I ask:
Do you know you belong to the air?
Has anybody ever warned that those sore yet invisible stripe-humps
will become your wings?
Has anybody ever told you what the ache will be like when they open,
or will you just feel a sudden lightness, a tremor:
sharp shivers up your arse?

You ignore the prestige you airborne beings hold
and you might examine your wings and feel strange, not quite yourself,
and you may want to quit,
but no: you must go to the air and not stay with us anymore.

Tomorrow I’ll look over the mallows, or higher,
until I spot you,
I want to know if detaching from the soil’s too painful.
Please, let me know
if by any chance it’s best to keep the belly against the earth.

I am
the grey against the grey. My life
rests on this endless mimicking
of sand.
By this subtle knack,
that allows me to eat and trick enemies,
I have been deformed. I have lost the symmetry
of beautiful animals, my eyes
and nostrils
have veered to one side of my face. I am
a small, invisible monster
lying on the seabed.
The brief anchovies that pass
believe a sandstorm
devours them,
and the fierce predators brush my sides without sensing
my fear. Fear will always circulate through my body
as a second blood. My body is not much. I am
a shovelful of organs buried in the sand,
the uncertain edges of my flesh
are not too far.
I often dream that I expand,
swaying like a plain, serene and fearless, and greater
than the greatest. I am then
all the sand: I am the vast ocean floor.

Tired, my eyes backed away from the woods—blue with sunrays—
to the static praying mantis 50 centimetres
away.
I was flat on the hot stones of the Chanchamayo
river shore
and she remained there, tilted, hands contrite,
excessively trusting her little branch or dry stick disguise.
I wanted to catch her, show her how an eye will always find us,
but she became flakes and dust, brittle husk in my
fingertips.

An encyclopaedia now explains that I had smashed
an empty
male.
The book refers—with no amusement—that the story went like this:
the male was in his little stone, singing and swinging, calling
a female
and she was next to him already,
perhaps too fast,
disposed.
The mantis’ intercourse is slow.
In the kiss—the kiss—
she slides a long tubular tongue into his stomach
dripping some caustic acid drops
which blend his organs
and the tissue of his furthest internal cavity, while he’s pleasured,
and while the tongue that hoovers him, pleasures him, taking over
his most extreme substance of brain-drop,
he keeps himself under this supreme schizophrenia from copulation
to death.
Then she, seeing he’s empty husk, flies away with her again invisible tongue.

Encyclopaedias do not surmise— and they never will—
what last word
is fixed forever in the dead male’s open
mouth.
We shall not deny the chance of a word of gratitude.

Painful in-house removals
have turned the dead woman’s
bedroom into this untidy studio
where I read hundreds of poems by young writers,
and with ignorance
I judge.

On the wall
there is a soft smear
where the woman used to lean
her mother’s head.
From there
she reads with me.
Arrogant as always: I am the judge
but she’s quicker
and condemns me to remain
her son.

Lads, in these pages of yours death
has far more names than life
and dances,
drunk,
strident, with shrill-pink cheeks
like a theatre or literature doll.

Only one bright verse, two only, and the rest
pure feint, explains
my judge. Death
is really
like poetry: watch it come
as a form
of temperance.

sparrows and glimmers and syllables lost

a dream of nature about itself