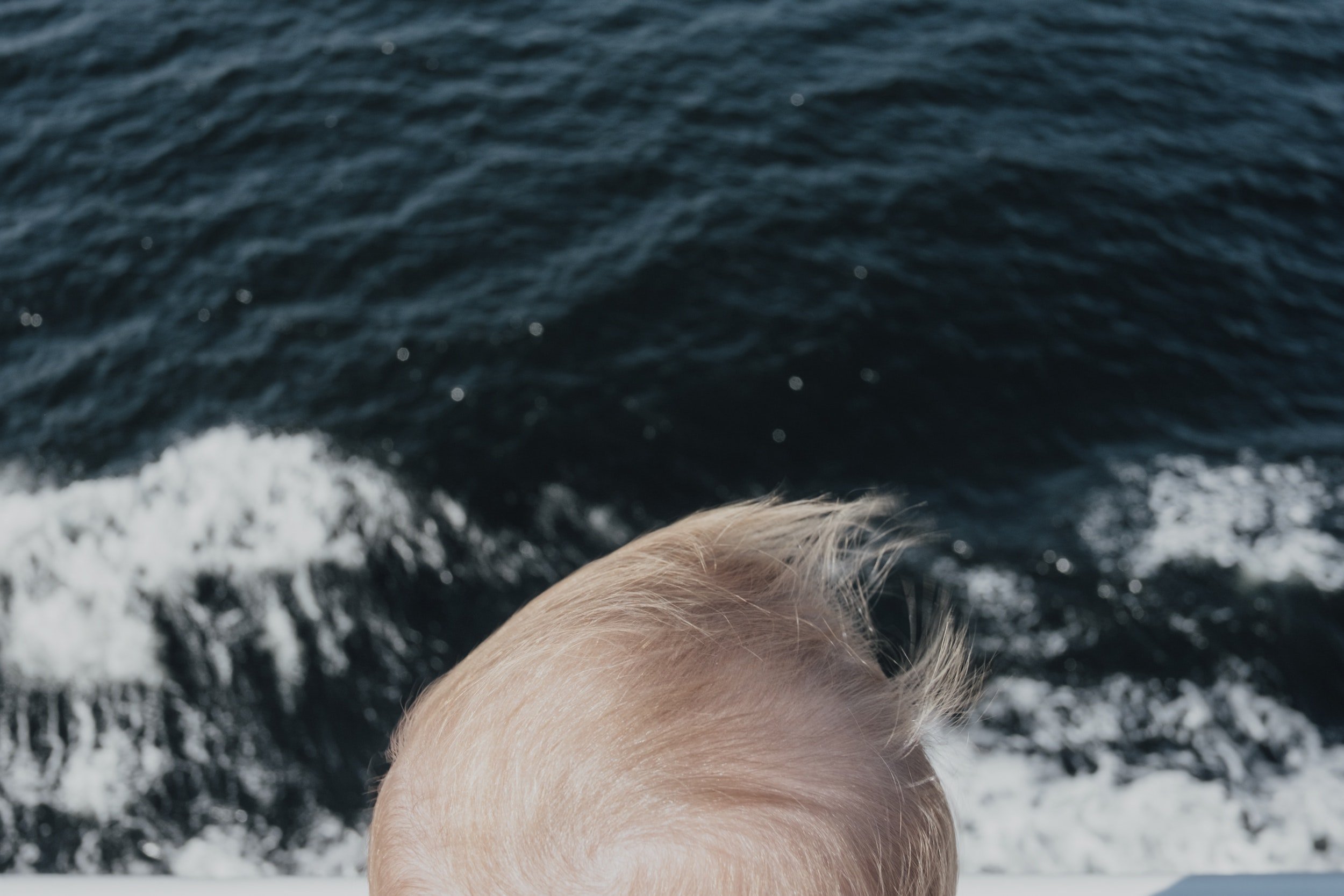 he relished the taste of sea-soaked hair

A poem by the Martiniquais poet Suzanne Dracius, translated by Nancy Naomi Carlson

Suzanne Dracius, author and playwright from Martinique, won the Prize of the Society of French Poets for the body of her work, as well as the Prix Fetkann for her poetry collection, Exquise déréliction métisse. Dracius’s work highlights Martinique’s complex cultural history, filled with slavery, sugar cane, and “métissage” (refers to the blending of two distinct elements, in either a biological or cultural sense).  Her sophisticated language is filled with imaginative word play, Latin, slang, and Creole. “Hell’s Road” in this poem refers to “rue d’Enfer,” the name of a street in Saint-Pierre, Martinique, destroyed by the volcanic eruption of Mount Pelée on May 8, 1902, which killed all but a handful of the 30,000 inhabitants of the town. The volcano still towers over Saint-Pierre in modern times, but people continue to live in its shadow, wildly celebrating the fragility of life during Carnival.
Nancy Naomi Carlson’s most recent book is a collection of critically acclaimed translations, Stone Lyre: Poems of René Char. An associate editor for Tupelo Press, translation editor for Blue Lyra Review, and an instructor at the Bethesda Writer’s Center, her work has appeared or is forthcoming in The Georgia Review, The Iowa Review, and Poetry. A recipient of grants from the Maryland Arts Council and the Arts & Humanities Council of Montgomery County, she is an Assistant Professor at the University of the District of Columbia where she coordinates the graduate school counseling program.

From Hell's Road to Rise-to-Heaven Street

The fellow went down to Saint-Pierre,
Martinique, Martinique of cinders and ash,
in February 1902,
drifted along for somewhere to moor,
found no Johnny cakes nor demijohns,
only winks from ladies named Jeanne ad libitum,
was ogled from head to toe
by the lady lost in the clouds
with fire in her womb,
Venus’ bald mount.
At the foot of Mount Pelée,
from the rim of Hell’s road
as far as Rise-to-Heaven street,
he was lured by the brothels’ beguines.
From the water’s shores to the heart
of Le Mouillage and its harbor’s abyssal depths,
he relished the taste of sea-soaked hair,
feasted on rums and women in all shades and hues,
toured fire-filled wombs,
passed two or three zombies with grins
crazily bound
for Creole Saturnalia,
sultry, fantastic rides,
nights of orgy in Saint-Pierre.

With good will,
aroused,
he groped with chocolate-smeared hands
a crowd of little devils from Saint-Pierre
bedecked with red
and big-breasted matadors, stiletto-heeled,
tickled chabines with derrières high and round,
a calazaza adorned with a pair of fanciful horns,
lavished caresses and hickeys on a half-naked capresse,
a callipyge with buttocks jutting out like masts on a ship,
without cause, for his part, to dismast
until his tail should come undone,
saluted masks and bergamasks,
spirited skeleton brides raised from the dead,
a three-legged horse, crazed in heat,
languid women disguised as Marianne,
men disguised as old bodies astride one another’s backs
bound for Carnival
where the morituri live well,
the supreme,
the sublime
which never will rise
from cinders and ash
with bacchanal splendor restored.

In this short span of time,
intense and compressed,
in this lapse of bygone days,
a mere nothing of time,
barely, hardly
had he dispersed his seed,
remembering his wife
who was waiting for him in Fort-de-France—
a domestic pillar of strength
in the midst
of wedded restraint—
he retraced his steps just in time
to avoid the Disaster.

Can any of us save ourselves? Save another?

I was perfectly calm before sinking