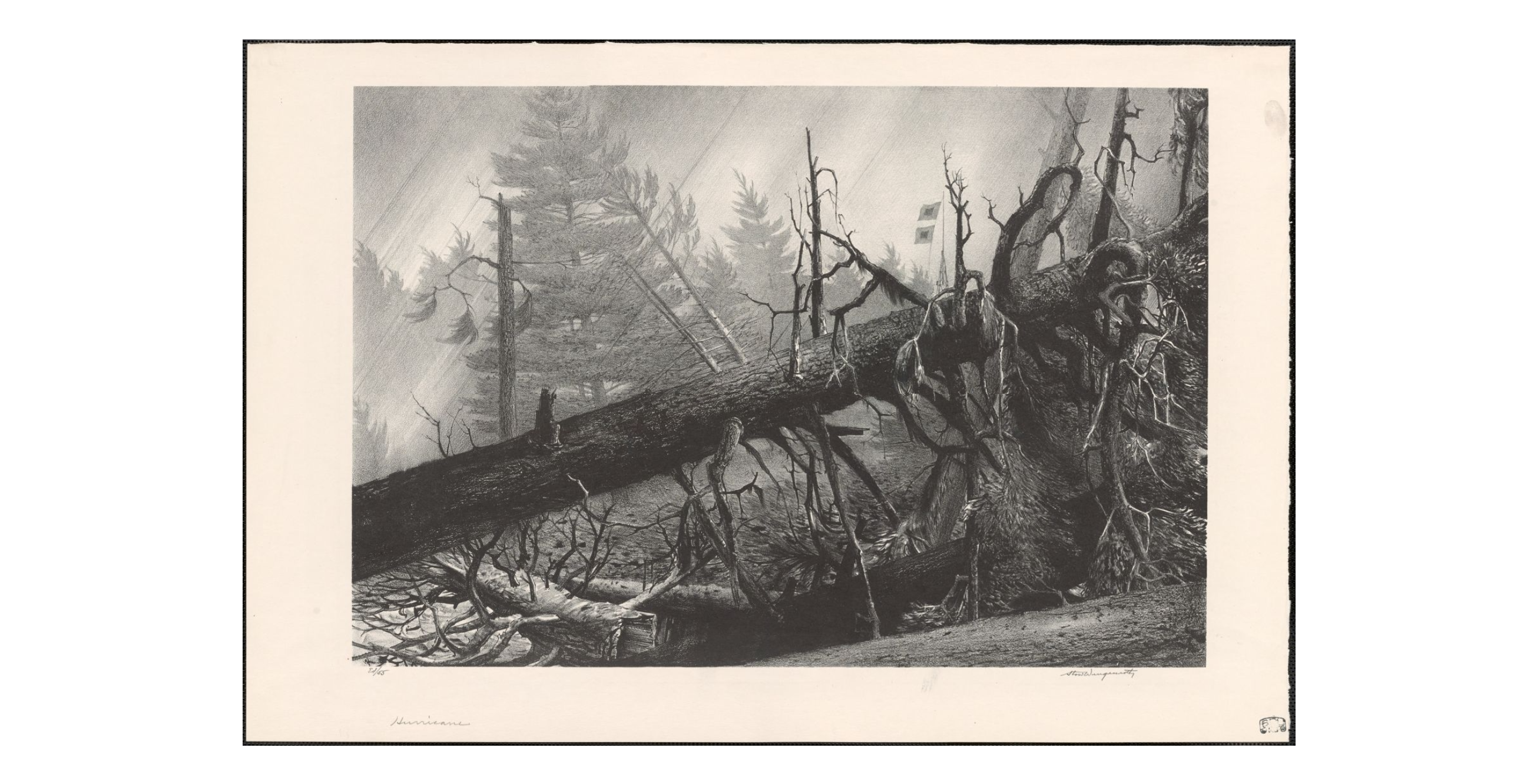 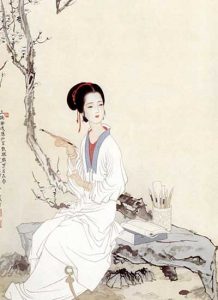 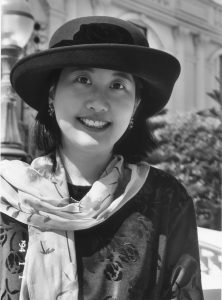 A coincidence. Seeking a rare vision of grace in the ash of war, exile, and a ruined economy, my eye fell upon a Song Dynasty woman poet’s writings via an ideogram shared by our last names:  李.  As far as equivalencies between our languages, her last name and mine are one and the same.

As a girl, I knew about the Tang Dynasty male poet Li Bai or Li Po, whose famous poem on moonlight I memorized and recited.  I was new to a woman poet named Li. I found Li Qingzhao while perusing Dorothy Disse’s on-line archive, Other Women’s Voices:  Translations of Women’s Writing before 1700. Romanized, Li Qingzhao’s beautiful surname is also spelled Ching-ch’ao.

For Anglophone tongues, the third syllable is close to “ts” in “tse-tse fly.”

Li adored her husband Zhao Mingcheng, who shared her literary interests.  Li was perpetually in love with him. They collected art and played “poetry games.” After composing a line or identifying a quotation, the winner drank a cup of tea, which Li occasionally spilled on herself, laughing aloud. She took pleasure in book-collecting, observing chrysanthemums and pear blossoms, or sitting quietly with a burning censer after dusk.

Lyrical and passionate, her work stands apart from Song Dynasty women who chose to write stylized verse framed by imperial culture.  At once intimate and universal, Li voices a timeless reality:  Love, memory, and loss are integral to human experience.  Indeed, her life of writing and art-collecting was doomed by the political instabilities of her time.  After the fall of the Northern Song Dynasty, she and Zhao fled into exile as their possessions were reduced to ash.

My desire is for Li’s voice to sing in these translations.

She recalls a youthful boating excursion with joy, observes a courtyard plantain tree flourish in her southern exile, listens to rain on the leaves of a parasol tree, watches for the first signs of yellow chrysanthemums, or alludes to her late husband with tender regret while her own hair silvers at the temples. In this trio, her solitude is quite transparent in a reference to the mythic peng bird who soars on wind over water for ninety thousand li.

Certainly, I am not the first translator of Li’s work, nor the last.

My deep respect goes to the historians Beata Grant, Wilt Idema, Kang-I Chang, and Haun Saussy, who translated and anthologized many of Li’s writings, circulating them in the West. Arthur Sze eloquently translated a number of Li’s poems. Heartfelt thanks to Lucy Chao, Lu-sheng Chong, and Dorothy Disse for their digital treasuries of Li’s poetry in the 21st Century.

Li Qingzhao (1084–ca. 1151) was a Chinese woman poet of the Song Dynasty. She and her husband, a government official, were fond of collecting antiques, art, and literature.  Her short poems or ci are composed to the tunes of popular songs in her day, such as “Mulberry Picking,” “As If a Reverie,” and “Stream of Washed Silk.” While her poems of youth express the joys of marital love, her poems of age grieve the loss of her departed spouse, her subsequent displacements after the fall of the Northern Song Dynasty, and the trials of surviving in a war-torn nation. Li also wrote literary criticism and corresponded with academics. About fifty of her ci survive today.

Karen An-hwei Lee is the author of Phyla of Joy (Tupelo Press, 2012), Ardor (Tupelo Press, 2008) and In Medias Res (Sarabande Books, 2004), winner of the Norma Farber First Book Award. The recipient of a National Endowment for the Arts Grant, she lives and teaches in southern California, where she is a novice harpist. She earned an M.F.A. from Brown University and Ph.D. in English from the University of California, Berkeley.

To the Tune of Yu Jia Ao: The lofty fisherman

When the sky, mist, and waved clouds mingle at dawn,
when a star-laden river, the Milky Way, wheels
in the dance of a thousand sails,
then my spirit, in a dream, drifts to the empyrean,
listening to heaven’s voice
gently asking me about a journey:
What is your desire?
I answer with a sigh:  The road is long at dusk;
I’ve studied poetry intently,
even written a few startling lines.
Yet the powerful peng bird
soars high for ninety thousand li
on pure wind, unceasing wind,
as I desire to send my little boat
three mythic mountains away.

To the Tune of Yi Jian Mei: Cutting a plum flower branch

Fragrant traces of red lotus
linger autumnal on my jade mat.
Gently I unfasten my silk clothes
in solitude aboard the orchid boat.
Who sends a brocaded letter through the clouds?
Messenger birds return this season, writing their flight
across a full moon over the western chamber.

By nature, petals drift in the wind, and water flows.
One kind will cling to its own:
In two places, though, with sorrows of leisure spent apart,
mourning descends my brow
only to climb aboard my heart.

To the Tune of Xing Xiangzi, Qi Xi: Fragrance in motion, seven dusks

Evening crickets chirp in the grass
while leaves drop from the parasol tree,
startling.  This season of sorrow
intensifies on earth as in heaven.
Clouds are stairways, moonlight is earth,
yet our way is sealed by a thousand locks.
If floating rafts were to journey
between sea and sky, still
never would the two meet.

A star-laden bridge made by magpies
for one annual tryst recalls in heaven
the trials of our separation, endless regrets:
A cattle hand and weaver maiden, in love,
face to face once a year on the celestial bridge.
Perhaps this is why, with our partings,
our emotions clear for only an instant,
followed by sudden rain,
sudden wind.