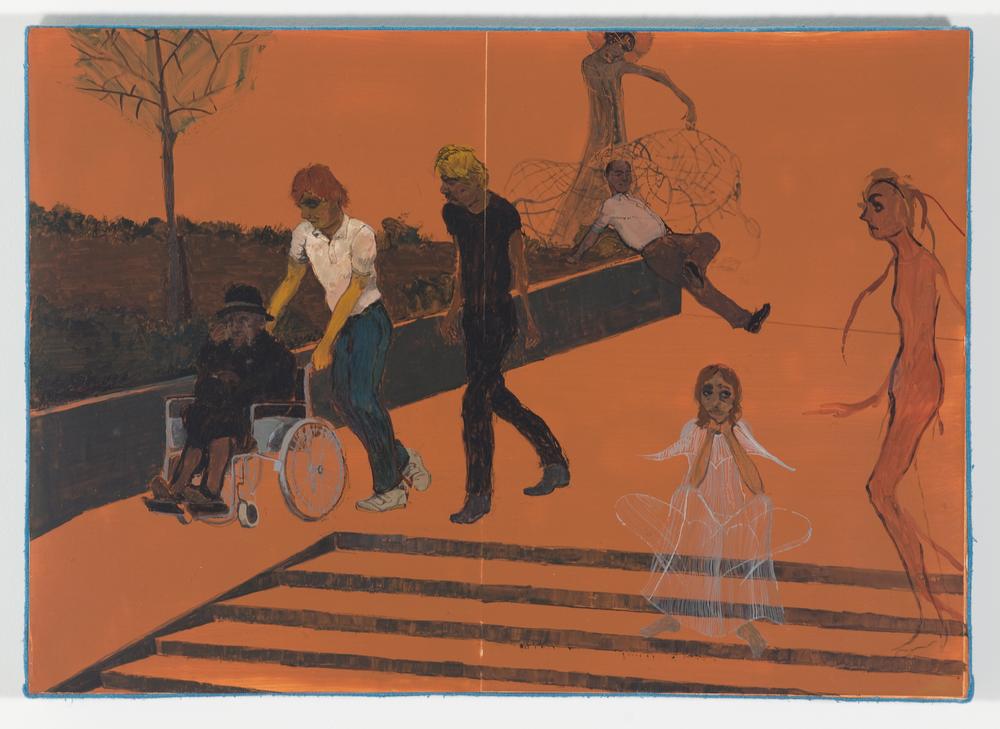 Every resident of Earth must be represented in close-up

A poem by Andrey Filimonov translated by Anton Yakovlev

Andrey Filimonov is a native of Tomsk, the 400-year-old “Athens of Siberia” and center of White Russian resistance during the Russian Civil War. Filimonov trained as a philosopher and journalist; his poetry and stories have appeared in Nestolichnaya literatura, Antologiya russkogo verlibra, Sibirskiye ogni, Vavilon, and elsewhere. Filimonov’s 2016 novel Manikin and the Saints and his 2018 novel Recipes for the Earth’s Creation (Retsepty sotvoreniya mira) were both nominated for the Big Book and National Bestseller prizes. He was also nominated for the NOS Prize, and Recipes won a Reader’s Favorite award in the Big Book prize competition.

Anton Yakovlev’s latest poetry chapbook is Chronos Dines Alone (SurVision Books, 2018), winner of the James Tate Prize. He is also the author of Ordinary Impalers (Kelsay Books, 2017) and two prior chapbooks. The Last Poet of the Village (Sensitive Skin Books, 2019) is a book of Yakovlev’s translations of poetry by Sergei Yesenin. His poems have appeared in The New Yorker, The New Criterion, The Hopkins Review, and elsewhere. His translations have appeared in Exchanges, The Stockholm Review of Literature, Yes Poetry, and elsewhere. Originally from Moscow, Anton is a graduate of Harvard University and former education director at Bowery Poetry Club in New York City.

A pitch for a film:
Working title: God Is Dead.
Running time: 5 million minutes.
Budget: 100 thousand bitcoins.
Very expensive, but what can you do?
Every resident of Earth must be represented in close-up.
This is the hardest part: not to miss any resident of Earth.
Billions of eyes. Every second thousands open, thousands close.
We can only show 24 faces a second, that’s why the movie is so long.
The film will play 24/7 in theaters.
The duration of a single session will be limited only by the patience of the viewers.
Fatigue horror vertigo nausea these are the symptoms accompanying the viewing of our film.
A viewer’s decision to return to regular life will mark the moment God has died for this particular viewer.

Can any of us save ourselves? Save another?

walled up between the hours

of plume and feathered fame