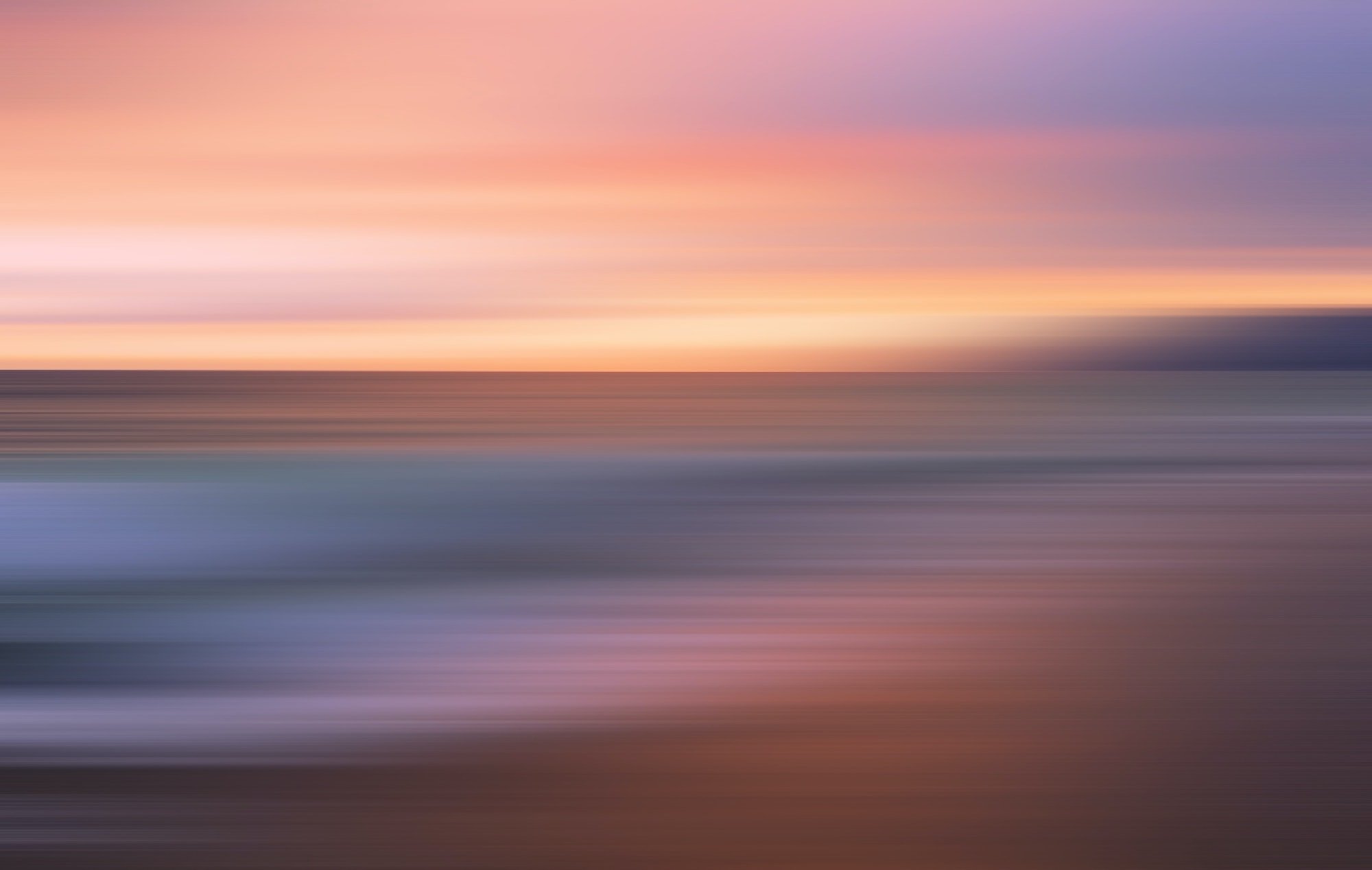 Perundevi is the pen-name of Perundevi Srinvasan,  currently Assistant Professor of Religious Studies, Siena College, Loudonville, NY. She is the author of three poetry collections: Fire laden sleep (Virutcham-Sahana, 1997), This Sea, This Taste (Kalachuvadu, 2006), and The Metallic Taste (Kalachuvadu, 2010).
N Kalyan Raman is a translator of Tamil fiction and poetry based in Chennai, India. His published work includes six volumes of Tamil fiction and an anthology of women’s poetry in translation. Manasarovar (2010), his translation of Ashokamitran’s eponymous novel, was short-listed for the Vodafone-Crossword Award.

Rising at dawn, Suchitra
scales every passing hour,
panting for breath.
8:10
If she waits at the
Happy Wedding Palace
bus-stop, she can reach
her office on time.
One night,
when her husband asked for another
helping of vegetable on his plate,
she abused him, mouthing
a couple of swear-words.
8:10
Daily,
she wants to break
at least one of the two
hands that loom close
between eight and two
in the sprawl of numbers –
at three, four,
five, six
and seven –
to wring her neck.

For Kandasamy and Latha,
this is their 68th parting.
The first two times
they had individually
considered
attempting suicide.
The next eight times
they said goodbye to each other
with lots of good wishes.
Once, as he was looking on,
Latha cut her palm with a blade.
Once Kandasamy smashed and broke
the TV set when a song they had used
as their private code came on.
Once Latha did not wipe
a treasured trace of their parting:
her glasses wet with tears.
Once Kandasamy burnt to ashes
the shirt to which she had glued
herself during their first kiss.
Latha (four times) and Kandasamy (once)
had also sobbed and wept during their long-distance liaison,
drenching and damaging their laptops.
Without meeting her at all, Kandasamy
only sent her emails – that was one half.
Latha failed to see him while
she was looking at him –
that was another half.
They had each parted from the other, suspecting
the other’s fidelity to their mutual love:
Latha thrice and Kandasamy thrice.(These include the time
Anushka appeared in his dreams half-naked,
a scene that Latha witnessed
in its entirety).
Because Latha blurted out her suspicion
without keeping it in her heart,
Kandasamy got one chance to part.
Because he left her in that fashion,
Latha got one chance to start a fight.
Even when they were together,
Kandasamy had stayed away
from her seven times.
Latha was not so bad, after all.
Because another man had wooed her once,
that woman of exemplary virtue left  twice on her own,
to punish Kandasamy.
They parted in their hearts too –
once because Latha wrote poetry
and eight times because Kandasamy
did not read her poems.
One day, to get rid of her nuisance once and for all,
Kandasamy stood before god and complained.
That very night, dancing possessed,
Latha won him back.
When their relationship went from gross
to subtle, he closed his Yahoo! account
(opened especially for her sake) seven times.
To compete, Latha deleted him from her list
and cut him off six times.
A few more partings elude
even their own memories.
“68 is a lucky number for partings” –
Kandasamy is trying hard to retain
these words of the astrologer, renowned for
picking lucky gemstones from planetary positions,
in his memory. This time, Latha does not look for
even a worm or an insect
to be her emissary.

69th, 77th and 88th
partings await them
patiently.
May death, slated
for their 90th parting,
be not in a hurry
to jump the queue.

Though fleeting moments lie
hidden, always, within
eternity, let us not
know eternity as a collection
of moments when we
found the treasure,
heard of the accident or
first tasted the saliva of a kiss.
While blessing us with its one hand
of lifespan, with its other hand
life
drags us forward
roughly.
After losing us amid festive celebrations
of goodwill, it retrieves us later
as sick or unwanted persons,
as refugees in flight from
nations, classes and genders.

Innocent specks of time nod off to sleep every now and then; and
whenever that happens, just as Gilgamesh who sought
the boon of immortality lost it
in uncontrollable sleep, we lose all.
Eternity, though, never blinks.
It reckons our every step
as pieces of bread offered daily
at the feet of sleeping Gilgamesh.

With some sharp and deadly point
of cruelty, charity, betrayal or love,
this tiny speck of time tries
to draw us inside ourselves.
With eternity, though,
we lost the battle
right when we were born.

And how we violated the calm

fog pouring from my mouth

Do not try to fool me with purity.