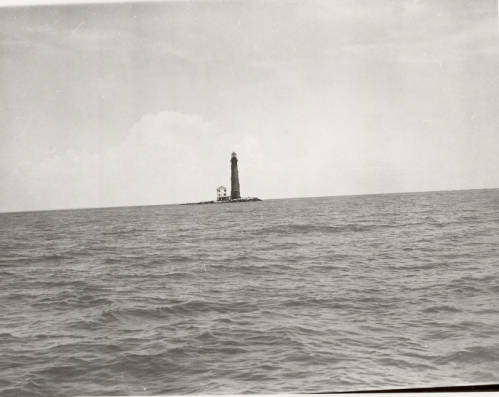 And from the sea
the Policeman can be seen

A key member of the late-Soviet artistic underground, Dmitri Alexandrovich Prigov (1940–2007) participated in the formation of Moscow Conceptualism along with Ilya Kabakov, Lev Rubinstein, Andrey Monastyrsky, and others. During the Soviet period, his work circulated in samizdat and emigre publications. He was arrested in 1986 and forcibly hospitalized for a short period in a psychiatric hospital, probably as a result of a series of absurd texts addressed to his fellow citizens which Prigov pasted up in his neighborhood subway station. His literary oeuvre includes more than 36,000 poems, three novels, numerous essays and plays, but Prigov—trained as a sculptor—was also a prolific artist, exhibiting widely in Europe and Russia in the last 20 years of his life. He was honored with a posthumous solo exhibit at the 2011 Venice Biennial. A conference devoted to his work convenes annually, and in 2012 was hosted by the Hermitage in St Petersburg, which has dedicated space in its contemporary wing to show a collection of his works.

Matvei Yankelevich is the author of the poetry collection Alpha Donut (United Artists Books) and the novella-in-fragments Boris by the Sea (Octopus Books), and several chapbooks. He is the translator of Today I Wrote Nothing: The Selected Writings of Daniil Kharms (Overlook/Ardis) and the co-translator of Alexander Vvedensky’s An Invitation for Me to Think (NYRB Poets). He is one of the founding editors of Ugly Duckling Presse, where he curates the Eastern European Poets Series.

[Soon as you're done with doing dishes]

Soon as you’re done with doing dishes
Look — new dishes stacking up.
May I ask, what sort of liberty is this,
If one can barely just keep up?
Sure, you could leave the dishes dirty,
But here, from God knows where, they come
Complaining the dishes haven’t been done.
So where, then, is there room for liberty?

A Banal Discourse On the Topic of Reasonable Ideals

The Moscow weather has become very near ideal
While earlier it was quite far from it
A bit slow on the uptake, and rather cruel
Which is why we wrangled, finding no agreement

And then, all of a sudden, my ideals were different
And straight away the weather rose to meet them
And thus we mercilessly torment nature
While we torment ourselves terribly by the same

[I’m only on the first line]

I’m only on the first line
Of the first quatrain and I’m exhausted.
Now I’ve made it to the third line,
And now to the fourth, just barely.

And now I’ve made it to the first line
But this time of the second quatrain.
And now to the third line, barely,
And to the end, oh God, I’ve made it.

to condense the world into a single cry

I want to be awakened from our love