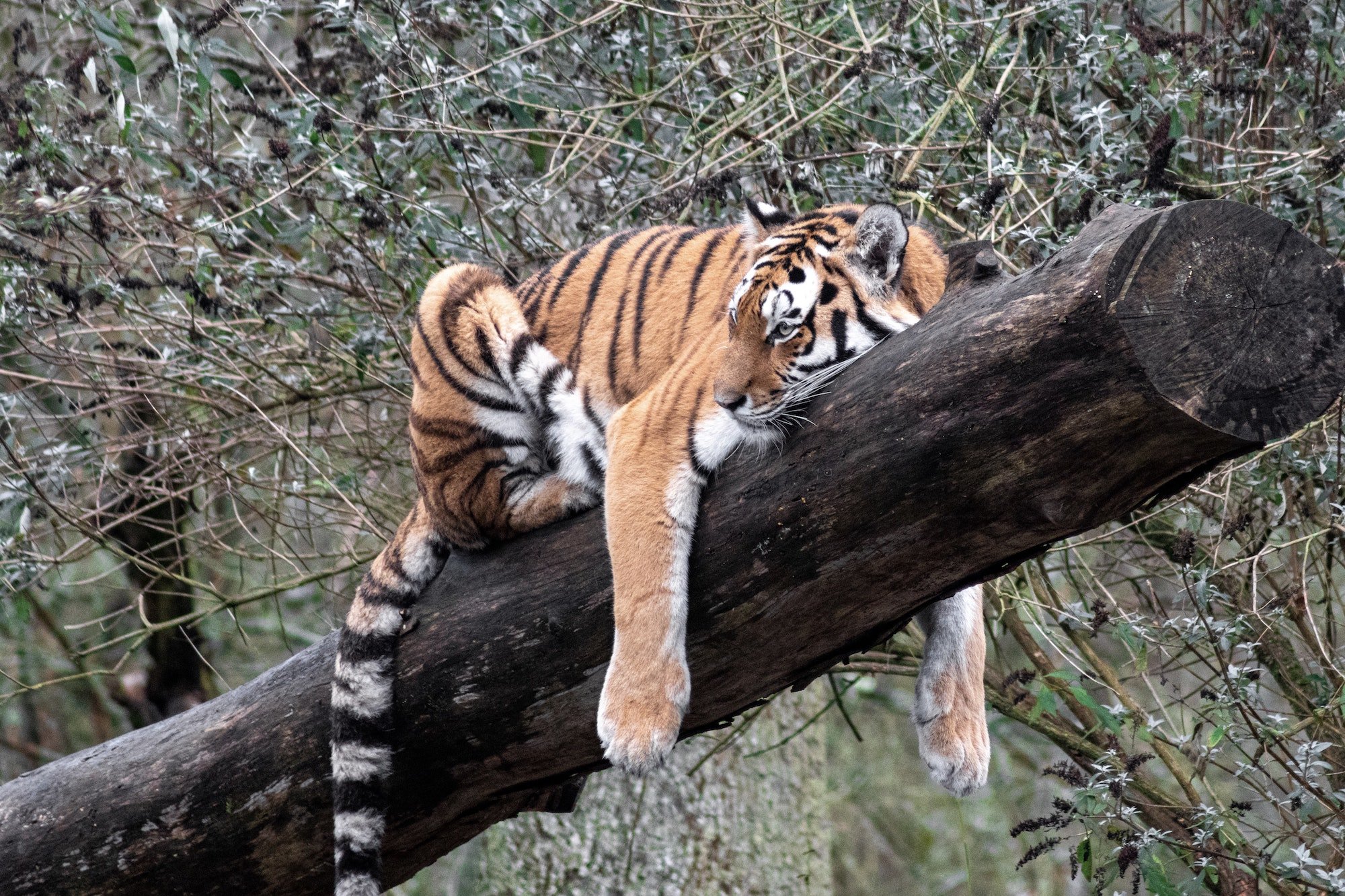 A wild tiger’s excesses.
Or an ocelot.

Three poems by Macario Matus translated from Zapotec into Spanish by the author, with English translations and an introduction by Wendy Call

In Mexico’s southern state of Oaxaca, twenty miles north of the Pacific Ocean, the city of Juchitán has produced an enormous constellation of musicians, poets, storytellers, and painters. Juchitán’s traditional language, Isthmus Zapotec, was the first New World language to be written down, more than two thousand years ago. Over the last century, many bright lights of indigenous literature have come from Juchitán. Macario Matus was one of the most prominent; he influenced an entire generation of Zapotec storytellers and poets. One of those poets, Irma Pineda, said of Matus, one year before his death in 2009, “Macario Matus is in my life like water, like daylight. He exists, has always existed. I can’t pinpoint the date that we met; no one introduced us for the first time. And yet, every day I discover him, I recognize him, because every day he invents something new, something surges forth from that imagination—abundant, terrible, tireless, ferocious.”

Matus passed away on August 6, 2009, at the age of 66. Three months after his death, a center for Isthmus Zapotec culture opened in Mexico City—a project of Matus’s for the last six years of his life. “Centro Cultural Yo’o Za’a Macario Matus” offers workshops taught by writers and artists who were students in Juchitán’s Casa de la Cultura under Matus’s leadership.

Unlike Irma Pineda, I never met Macario Matus in person. But like her, his work seems to have been around me, in the air and water, since my first visit to the Isthmus of Tehuantepec in 1998. I discovered the bilingual poem “Bidóo Bacáanda / Dios del Sueño” (“God of Dreams”) in the Mexico City newspaper La Jornada, in June 2001. I don’t remember where I first encountered “Bidóo Gubéedxe / Dios de la Lujuria” (“God of Lust”) or “Cáa Bidóo Stíi Dúu / Dioses Nuestros” (“Our Gods”). All three poems appear in Matus’s 1998 collection Binni Záa (Los Zapotecas), but I’m sure that’s not the first place I read those poems. Books are still relatively rare and precious in Juchitán. By the time I borrowed a copy of Binni Záa, long since out of print, from Juchitán’s Casa de la Cultura, those poems were already familiar to me. In Juchitán, individual poems are passed around hand to hand, ear to ear. They flow through life like water, like daylight.

Macario Matus was born in Juchitán, Oaxaca, Mexico in 1943, and died in August 2009 in Mexico City. He wrote in Isthmus Zapotec, his native language, and translated his own work—as well as that of other Zapotec writers—into Spanish. One of the best-known contemporary Zapotec poets, he published nine books of poetry. He also published books of short fiction, essays, journalism, criticism and history. From 1979 to 1989 he directed the Casa de la Cultura in Juchitán, one of southern Mexico’s most important community arts centers.

Wendy Call is a writer, editor, translator and educator in Seattle. Her book No Word for Welcome, about the region of Mexico that Escobar Martínez calls home, won the 2011 Grub Street National Book Prize for Nonfiction. She is a faculty member at Pacific Lutheran University and a 2015 nea Literature Translation Fellow.

Love or lust
they called a wild tiger’s excesses.
Or an ocelot.
Men shiver instinctively,
like ferocious animals.
How could we not be like ocelots
if born of their spirited viscera.
Love is mad cats in heat.
Love is eyeteeth threaded into your neck
Lust is loving with all your teeth,
skin, claws, fingernails, whiskers, cat’s eyes.
To love and be lustful is to be animal, or man.
To lust and to kiss is to be woman with sugared bile.
When the earth and its gods meet their end,
love and lust will preside over night, over day.

In every stone lives one of our gods,
in every tree dwells one of our gods,
our god lives under the roots,
within the water of river and sea,
dwell the gods who gave us life.
Rain, corn, jaguar, and lizard
are gods, fathers, brothers and sisters.
All of nature is our mother.

Gúuzi Góope, like Moctezuma, dreamed
that some bearded white men
would come from the sea to dethrone him.
And yes, they arrived on huge ships, riding horses,
those men who the king had dreamed.
In the Zapotec kingdom there were wise men who dreamed.
They saw, clear as day, what soon would happen.
The dreams, they foretold, are waking realities.
And so they surrendered, handing over gold, land, and kingdom.
Dreams are real. The white men’s lie was real.
Now that we have awakened, we dream that truth is real.

every word may end up being your last word

In those days, I still lived. I hadn’t burned out