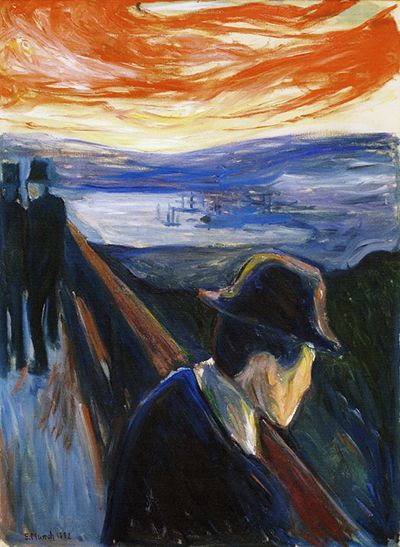 a dancer in a revenge masque

Elías Knörr entered the Icelandic poetry scene a mystery. Poems under his name appeared first in the magazine Stína, and were of such high quality that most readers assumed that this had to be an already well-established poet writing under a pseudonym, though there were no obvious stylistic similarities with anyone. Such was the hubbub that when one of my own poems was published in translation alongside his, another Icelandic poet pulled me off the street into a café to ask me whether I knew anything and then sat me down to run through the leading theories as to who this unknown poet was, and make the case for his own leading suspect.

It’s not difficult at all to understand why these poems struck their readers so forcefully. From the outset, his poems mingled together registers of speech that were seldom, if ever, used in poetry. He pulled words from medieval Icelandic and entwined them with modern slang, adulterated 19th-century hyper-politeness with 21st-century queerness, and allowed his sentences to not so much walk down garden paths as to crash through their manicured hedges. His sovereignty over the totality of Icelandic language would have been remarkable in a poet of seventy years of age, let alone a neophyte.

It came, therefore, as something of a surprise when he started appearing in public, and was not only in his twenties, but someone who had only learned Icelandic in adulthood. His two books, the collection Sjóarinn með morgunhestana undir kjólnum (The Sailor with Morning Horses Under the Dress), and the chapbook Greitt í liljum (Paid in Lilies) are unique in Icelandic poetry; their use of language and strong, queer perspectives on human relations are like nothing else published on the island. I doubt there are many such books elsewhere, except perhaps those published in Galician under the name Elías Portela, the name Elías Knörr uses for the poems he writes in his native tongue.

A chapbook with English translations of his poems was published by Partus Press and Sine Wave Peak in 2019, but these three poems have never appeared in English before now. His poems are always surprising in their original Icelandic, which makes translating them into English a difficult task. It requires letting the mind be ever so slightly unmoored––shifted this way and that by the winds of sound-patterns and the currents of hidden meaning.

Elías Knörr; Post-Icelandic performer and flamboyant protozoan, flag-bearer of the Ginnungastefna movement and the poet laureate who lives under your bed.

Kári Tulinius is an Icelandic poet and novelist. Every autumn he and his family take flight to winter in Finland, like migratory birds confused about the whole idea of warmer climes.

Column of Sorrows I: No Coffee

“In the streets of Viy-possessed Kyiv…”

Out of the halls of books Appear the butchers.